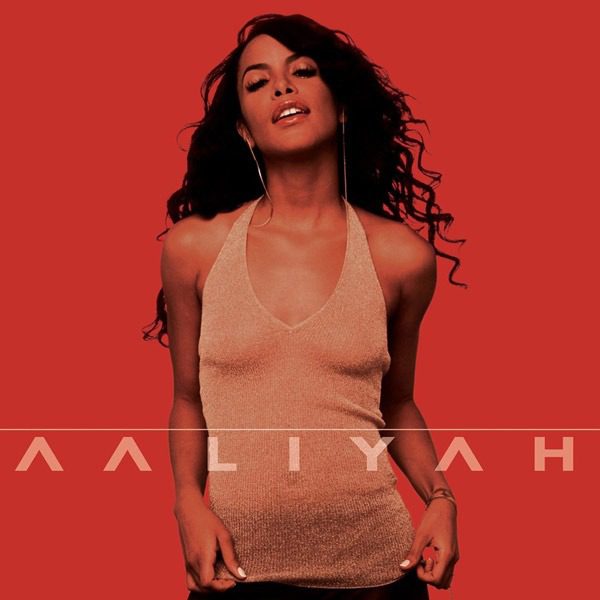 Twenty years after her death, the R&B icon’s catalog continues to roll out across streaming services. Following her second studio album One in a Million last month, her third and final self-titled album also known as “The Red Album” has been released digitally for the first time.

Upon its initial release on July 7, 2001, Aaliyah debuted at No. 2 on the Billboard 200 and spawned singles including the Timbaland-produced “We Need a Resolution,” “More Than a Woman,” and “Rock the Boat.” Aaliyah was returning from shooting a video for the latter in the Bahamas when she died in a plane crash on Aug. 25, 2001. Following her death, the 14-track album went on to sell more than 13 million copies worldwide.

Even more music is headed to streaming platforms. Two Aaliyah compilations, I Care 4 U and Ultimate Aaliyah, are set for release on Oct. 8.