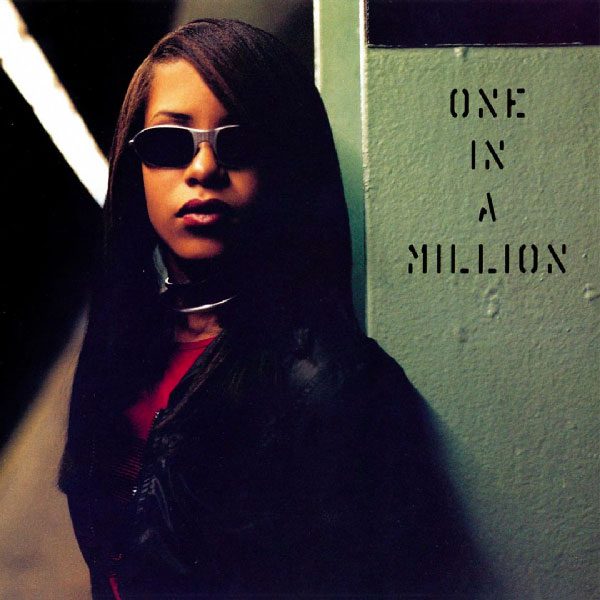 On the 20th anniversary of her death, Aaliyah’s second studio album One in a Million is finally available to stream for the first time ever.

Released on Aug. 27, 1996, the 18-track album made Aaliyah a household name, and included contributions from Missy Elliott, Timbaland, Slick Rick, Jermaine Dupri, Rodney Jerkins, Diane Warren, and more. One in a Million debuted at No. 20 on the Billboard 200 and produced singles like “If Your Girl Only Knew,” “One in a Million,” “Got to Give It Up,” “4 Page Letter,” and “Hot Like Fire,” which remain classics to this day.

The rest of Aaliyah’s catalog, which had been unavailable digitally for over a decade, is also headed to streaming services in the coming weeks as part of a partnership between Blackground Records and EMPIRE. On Sept. 3, the Romeo Must Die soundtrack will arrive, followed by Aaliyah’s third self-titled album on Sept. 10. Two Aaliyah compilations, I Care 4 U and Ultimate Aaliyah, will be released on Oct. 8.

The wait is over. Stream One in a Million below.