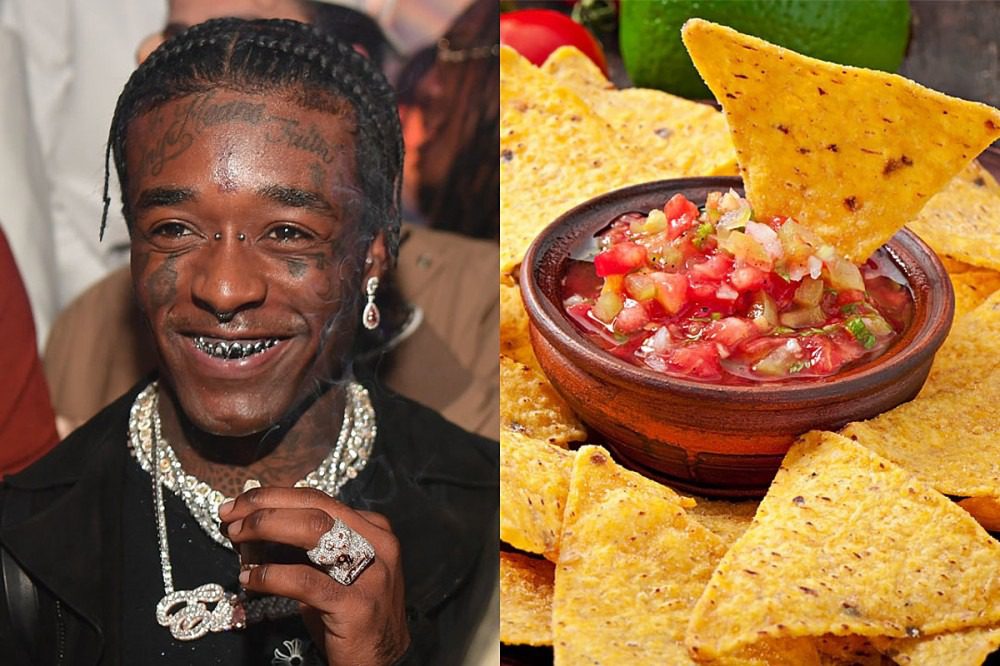 Rappers love to eat. From pica de gallo to croissants, it's not uncommon to hear them rap about noshing on something in a foreign country.

Back in 2013, Kanye West referenced his favorite breakfast pastry while in France on his song “I Am a God." "In a French-ass restaurant/Hurry up with my damn croissants," he rapped on the song.

Other rappers have a taste for traditional cuisine. Philadelphia rhymer Lil Uzi Vert mentioned a popular Mexican condiment on his 2016 song “Baby Are You Home." "I don't wanna fuck you if you a dry ho (What?)/Up in Mexico with the plug, eating pico de gallo (Yeah)," he rapped on the track featured on his Lil Uzi Vert vs. the World project.

When it comes to eating seafood, plenty of your favorite rappers do so while flossing in a foreign country. On the 2003 track "Show Me Your Soul," Diddy rapped about nibbling on seafood while traveling in South America. "Bitch please/You ain't never been to Guatemala eating shrimp by the dollar taking flights to Negril,” he boasts. Meanwhile, Iggy Azalea enjoys savory crustaceans while partying topless in Switzerland. “Pop star, but I roll with the mobsters/Yacht club on the shore eating lobster/While I'm stuntin' in Geneva with my top off,” she spits on her 2017 tune "Switch."

In the end, rappers love dining on the best food in foreign countries around the world. Whether it’s in places like Dubai, Tokyo, France, China or even Barbados, these artists’ palettes have tasted some of the finest cuisine money can buy. So check out XXL’s Trip Around the World Through Your Favorite Rappers’ Favorites Foods below. Bon Appétit!