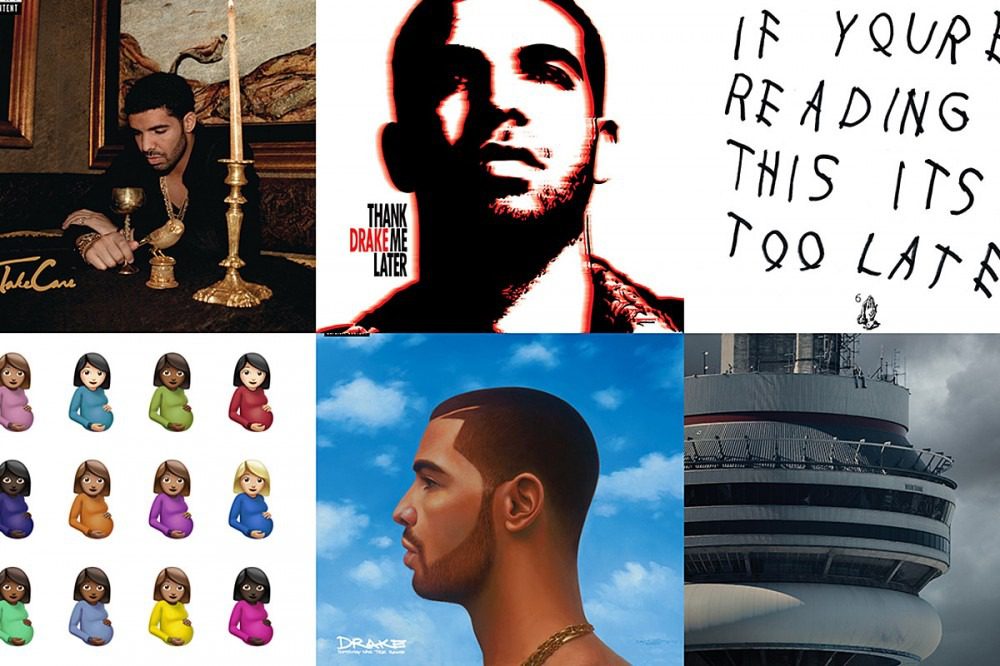 Drake’s intros aren't usually radio staples, but they still get play. Track No. 1 on his most recent chart-topping, highly anticipated sixth album Certified Lover Boy vitalizes that reality as “Champagne Poetry” mimics the formula that made Nothing Was the Same’s “Tuscan Leather” a well-regarded classic: lyrics that take aim at Drizzy’s doubters and find him comfortable in his seat on the throne, three hook-less verses equipped with their own beat, plus a goosebumps-raising outro laced by Noah "40" Shebib. Distant from the typical archetype of a commercially successful record, “Champagne Poetry” debuted at No. 4 on the Billboard Hot 100—a feat that, with no shade, a lot of artists can’t reach with the 20-plus tracks on an entire project.

Untwining the DNA of Drizzy’s intros on his projects reveals that distorted samples are his cheat codes. Tracks from the 20th and 21st centuries are often remolded to snatch the attention of listeners right out the gates, forcing melodramatic pulses to command people’s attention. “Legend,” off 2015’s If You’re Reading This It’s Too Late, flips Ginuwine’s R&B Hall of Fame entry "So Anxious,” a top 20 hit that was birthed in the year 1999. And Care Package’s Take Care loosie “Dreams Money Can Buy” floats on the foundation of Jai Paul’s "BTSTU,” released in 2011 via MySpace. Even looking at more minuscule examples like “Over My Dead Body” from Take Care ends with the vocals of DJ Screw, taken from E.S.G.’s 1995 track "Sailin' Da South.”

Production on the backburner, the lyrical content of the Canadian megastar’s preludes is also very consistent. Perhaps he was referring to the shots he takes at his peers when he rhymed about being Chef Curry on “Energy.” For example, 2018’s Scorpion cut “Survival,” on which he raps about his beefs with Meek Mill and Diddy. He also includes a shout-out to one of his idols Jay-Z or, in other cases, Lil Wayne and the YMCMB empire: “I've had real Philly niggas try to write my endin'/Takin' shots with the G.O.A.T. and talked about shots that we sendin’/I've had scuffles with bad boys that wasn't pretendin'.”

Hours can be spent breaking down what makes these tunes special, but considering how there are about 15 now in the vault poses a question of which one is the best. Here, XXL narrows that down and provides rationale as to why certain songs ascend past the others. Debate with your friends. Check out a definitive ranking of Drake’s intro songs from every project.

XXL ranks all of Drake’s albums and mixtapes.