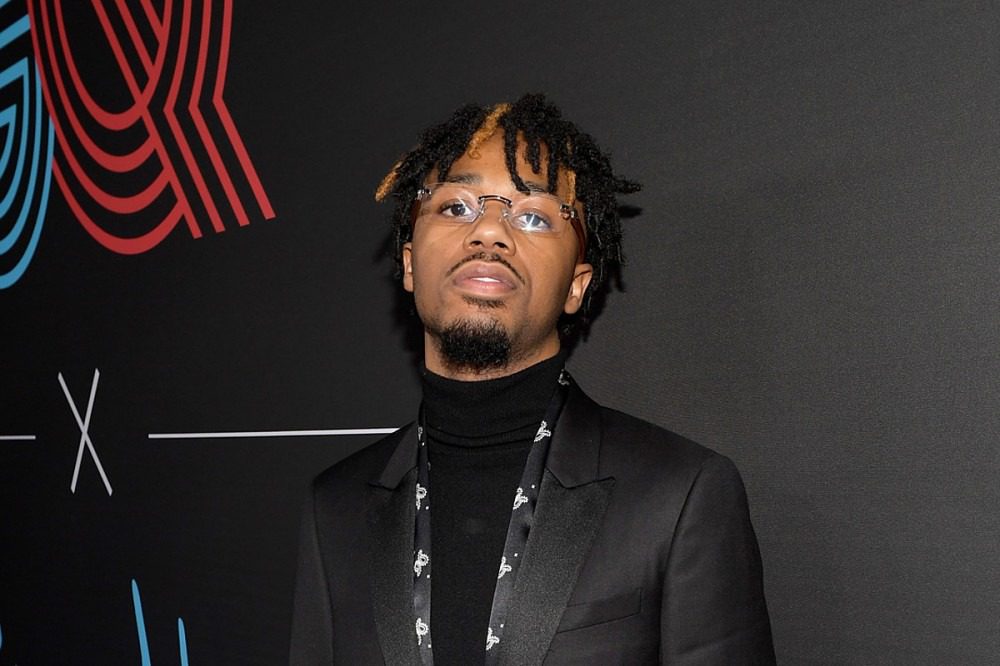 Finding your way in the music industry is one thing while becoming a successful act in your own right is another. Metro Boomin, at just 26 years old, has accomplished much success in just a few years. He's been making beats since he was 13 years old, but it wasn't until he was 20 in 2013, when he he broke through onto the national radar after producing Future's "Karate Chop," and releasing his first mixtape, 19 & Boomin.

With a resume that includes working with top-tier artists that are a who's who of modern Atlanta rap, like Future and Young Thug, Metro used the internet to build relationships with the artists that he'd eventually earn plaques with. By 2016, he was a multiplatinum producer, earning executive producer credits on Future's legendary mixtape Monster in addition to Drake and Future's What a Time to Be Alive. He also went on to drop his solo album Not All Heroes Wear Capes in 2018, after helping build up the career of 21 Savage, thanks to their 2016 joint EP Savage Mode. In short, Metro has made a lot of incredible beats, so XXL highlights the very best to illustrates his talent.

Some of the relationships Metro has built as producer have fed into other hits. Of course, Metro was behind the Migos mega-hit "Bad & Boujee" featuring Lil Uzi Vert, but that also paved the way for him to craft the "Clout" beat for Offset and Cardi B, rap's biggest husband and wife duo of the time. You can also look at Metro's earlier work with Future, which also helped him with his working relationship by producing "Digital Dash" for Drake and Future, alongside Southside.

Check out A Definitive Guide to Metro Boomin's Best Beats below.