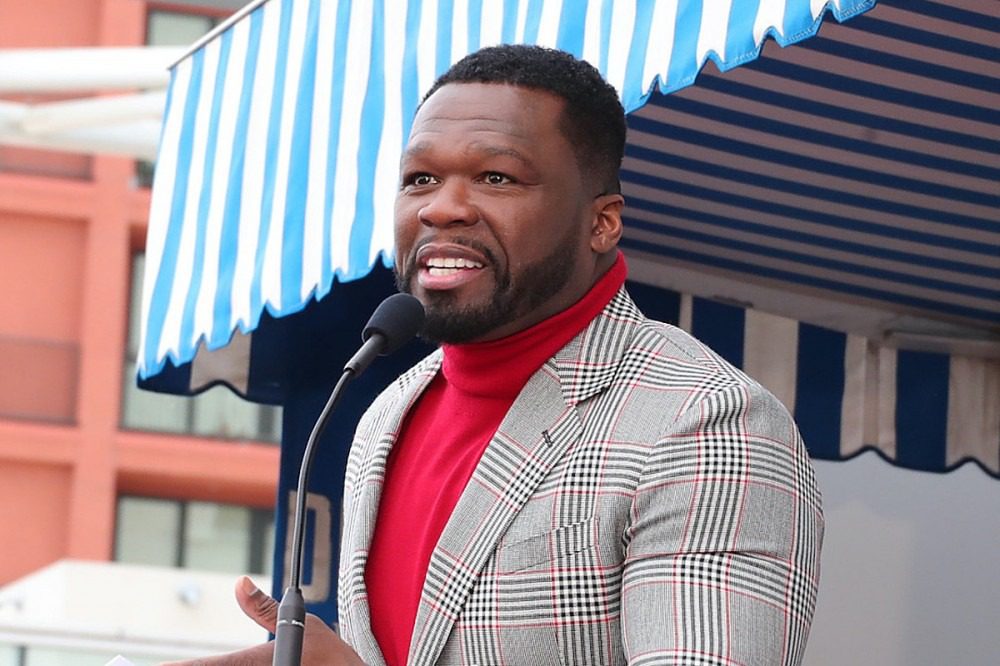 50 Cent loves to prove that he is a man of the people and this time he is using his hard-earned cash to do so.

On Tuesday (Sept 15), 50 Cent shared a video of himself and Jay Mazini, a famous entrepreneur handing out thousands of dollars at a local Burger King in Queen, New York. In the video proof shared to Instagram, the 45-year-old MC pulled up to the fast-food chain's drive-through to hand out cash to the employees and customers.

"I posted the sign they put up in my hood so @jaymazini, was like let's do it again so we did it. STARZPLAY get the app," 50 Cent wrote in the video's caption.

"How is everything guys, you guys, good…How many people work here…Everybody who works here come upfront," Jay says before 50 Cent emerges urging the Burger King employees to come to the drive-through window. After showing his face, 50 Cent begins to divide stacks of money between the workers while they celebrate meeting 50. He then went on to start handing out money to customers sitting in the drive-through.

After posting the video, 50 shared another image from the donation to Burger King employees, committing how happy he felt to help those in need.

"👀This shit is so cool @jaymazini is gonna see this an fall out. 😏If you don't believe in good karma you will never understand this.#starz #bransoncognac," 50 Cent shared In an Instagram caption.