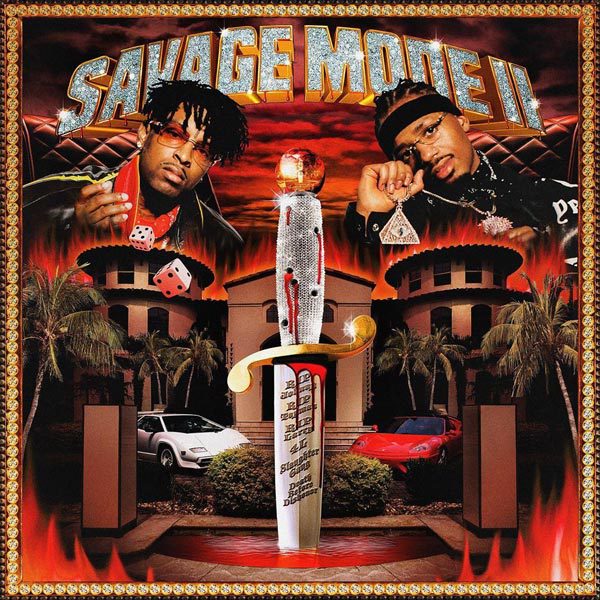 21 Savage and Metro Boomin are back in Savage Mode.

After much anticipation, the rapper and mega-producer unleash the long-awaited sequel to their 2016 collaborative album. The 15-track project boasts appearances from Young Thug, Young Nudy, and Drake, who guests on “Mr. Right Now.”

Earlier this week, they announced the project with a bloody trailer narrated by Academy Award winner Morgan Freeman.

The original Savage Mode dropped in 2016 and was certified gold, spawning the hit singles “No Heart” and “X” featuring Future. During his L.A. tour stop in July 2019, 21 Savage confirmed that a sequel was on the way.