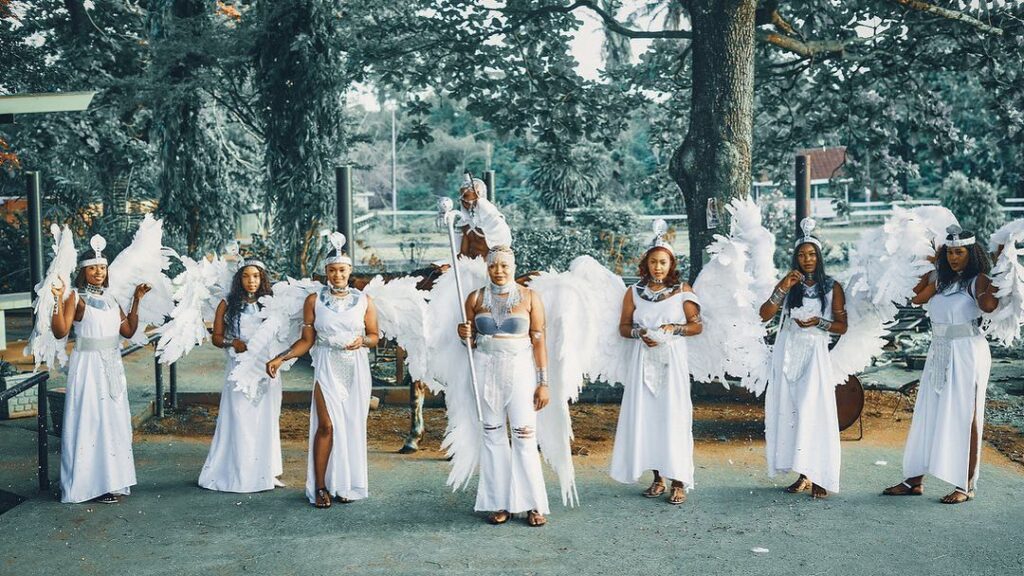 Master of Afrobeats ZeXzy shared his single “Obsession” with fans and since then it’s been the talk of the town. With beautiful soundscapes and intuitive percussion that helps the listener envision the story ZeXzy’s telling, “Obsession” is like a transcendental poem that paves the way for desire. The Nigerian singer-songwriter takes his music on a whole new level with this single, in collaboration with Natasha Gartner, and there’s even a music video in the making which we cannot wait to see!

Some of ZeXzy’s most notable works include “My Mind” which was released in 2021 that garnered over a million views on Youtube; “Troway” and “Promise Land” are also remarkable songs that chronicle the struggles and prospects of his home country. ZeXzy’s latest long-form project is a five-track EP titled Na Who, released in the summer of 2021. And this year the artist takes on a new role as the God of Obsession himself whose attention everyone seeks, but doesn’t necessarily get.

“I want anybody listening to “Obsession” to be drenched in a haze of sexiness,” ZeXzy said in an interview. “In summary, I want the song to be everyone’s get-away from the troubles of this world into a surreal world where all their pains are gone.” We’re certain that ZeXzy’s achieved this goal, so check out the song down below!