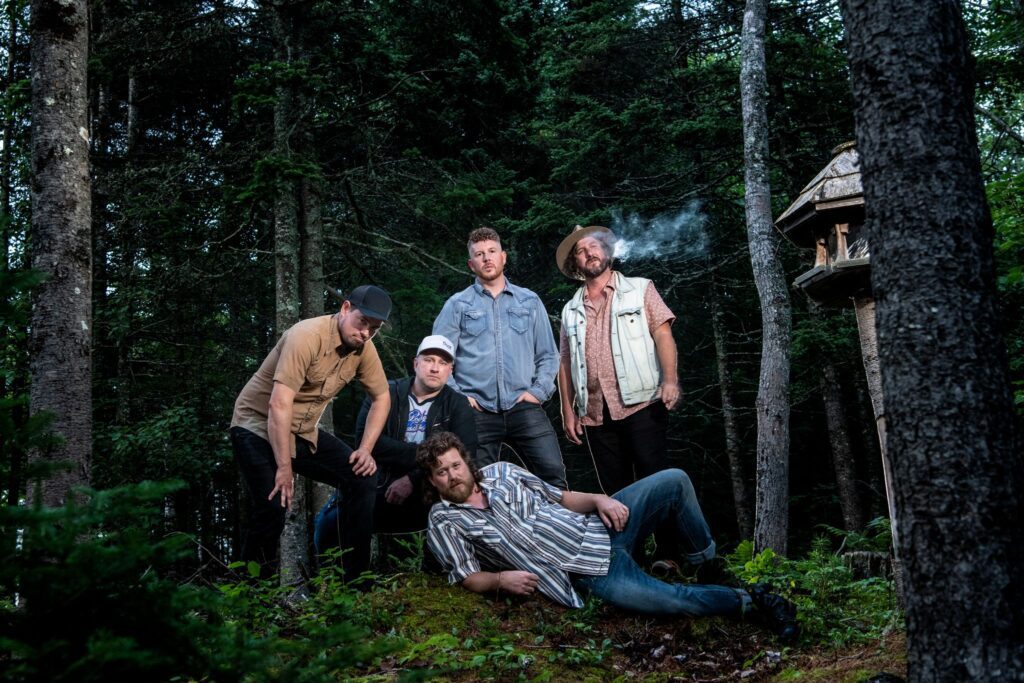 “Vampire” is a new song and music video by Hot Mondy recorded at Revolution Recording Studios in Toronto.

Their diversified creative spirit is once again on display in this ethereal music video, which showcases the band’s inventiveness in the tiniest of elements. “Vampire” is reminiscent of the early 20th century’s images but yet calming, funky, and lyrical, allowing the listener to interpret the song in their own way.