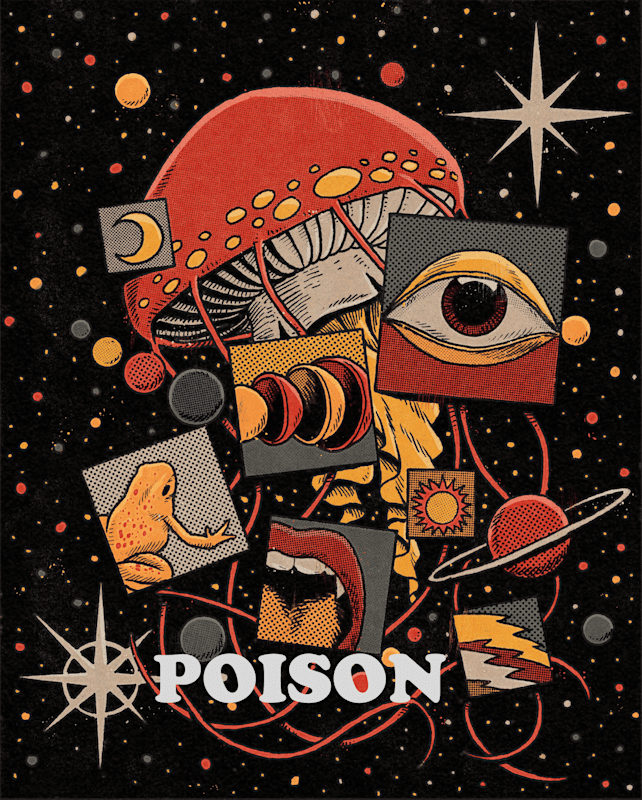 Arizona USA – NewMercedes hit’s us with his new single “Poison” this is something we can all relate to male or female. The record talks about a situation where a girl has broken his heart and left him in shambles, Love is poison leaving him list because he gave her his heart. NewMercedes talks about the first kiss leaving him poisoned. Feeling worthless after she broke his heart had him feeling worthless and now he’s on the search for the cure to this poison.

This record is different from what we normally post as it’s more of a rock-ish single but it’s definitely a whole vibe, We’re excited to see what he releases next and we’re going to be following up with him for his future music releases. Unfortunately, there are no social media to follow NerMercedes on but hit that follow button on Spotify and help him out.