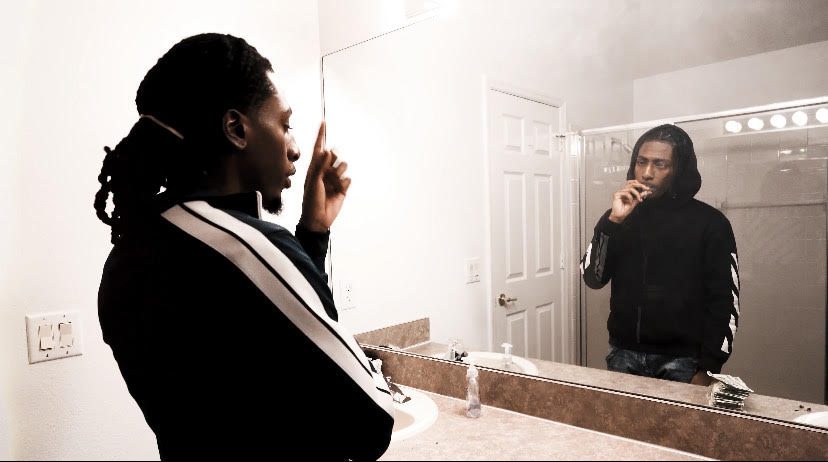 Meet Real Backendz who is an upcoming musician from Trenton, NJ. Backendz first started rapping in 2019 after getting into producing with his cousin Bankboi. After releasing a few main records such as; “Quarterback, Balling Like This, On Me & Ain’t Average” to all major streaming platforms under the name Infamous Stix, Backendz started growing niches of fans from around the world starting with SoundCloud. His influential figures are Drake & Young Thug he admires there sound and business endeavors. Real Backendz song titled “Quarterback” has an extremely great sound allowing you to enjoy the guitar with catchy melodies & lyrics and after listening once it’s hard not to get hooked to his catalog.

With over 100 unreleased songs Backendz recently shot his first music video for his single  “Rowdy” which was shot and directed by Leeza Ashley “The Angle Queen” in Orlando, Florida. With recent success on LÜM Music topping their top 100 charts and holding the #1 spot for 4 weeks and counting Real Backendz is begging to slowly become a household name. Follow his Instagram @realbackendz_1 and more information https://beacons.ai/realbackendz

Make sure to stream “Quarterback” on Spotify and gear up for the release of the “Rowdy” music video release that’s set to release soon. Backendz releases have surpassed a combined total of 100k on Spotify, not including the almost 200K combined streams across other platforms he’s definitely next to blow out of Jersey and just might be the artist who puts them on the map.