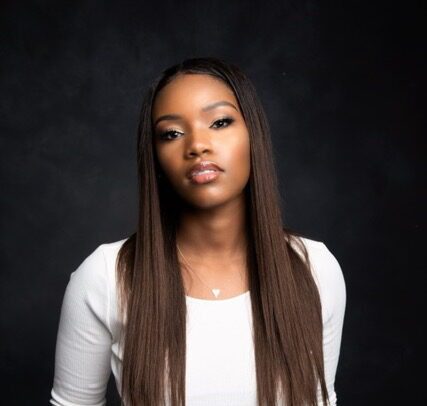 American R&B singer-songwriter Jade Latrice releases her third single titled “Somebody To Somebody.” Latrice has been proving herself as one of  the most popular emerging artists, meticulously building a solid reputation as a versatile genre-spanning singer-songwriter focused on authenticity and innovation.

Jade Latrice goes beyond the commercial side of music and is also heavily involved in the creative process, and has over and over again displayed her natural ability to translate her emotions and messages into a heavenly sound.

A deeply moving song that incorporates pop textures over an overall R&B track, “Somebody To Somebody,” she delivers a striking performance on her new single, as she shares the many painful moments and situations she’s gone through in her relationships.

After “Make It Home” and “I Like It,” “Somebody To Somebody” is one more sonic gem by the 18 year-old who seems to be just getting started for a successful future.