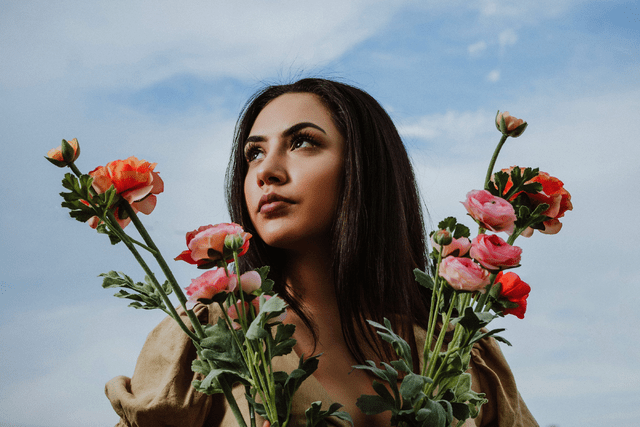 The 20-year-old rising r&b talent  from Nashville, singer-songwriter Gabriela has announced the release of her debut single titled “Grow Up.”  For her debut single, Gabriela sets the bar high by introducing to the world her gorgeous vocals, flawlessly produced r&b soundscapes, and her staggering mastery to create something so great in the year 2020.

On “Grow Up” we hear her gorgeous voice while it is not that big in the range – its beauty lies in its candidness and the ability to sing the song like she is personally sharing intimate tales with each listener.
On the evidence of this impressive release, Gabriela is increasingly unforgettable which predicts an authentic and unpredictable journey for her. Gabriela knows how to create amazing lyrics and melodies while still making a mainstream sound which is quite a great start!