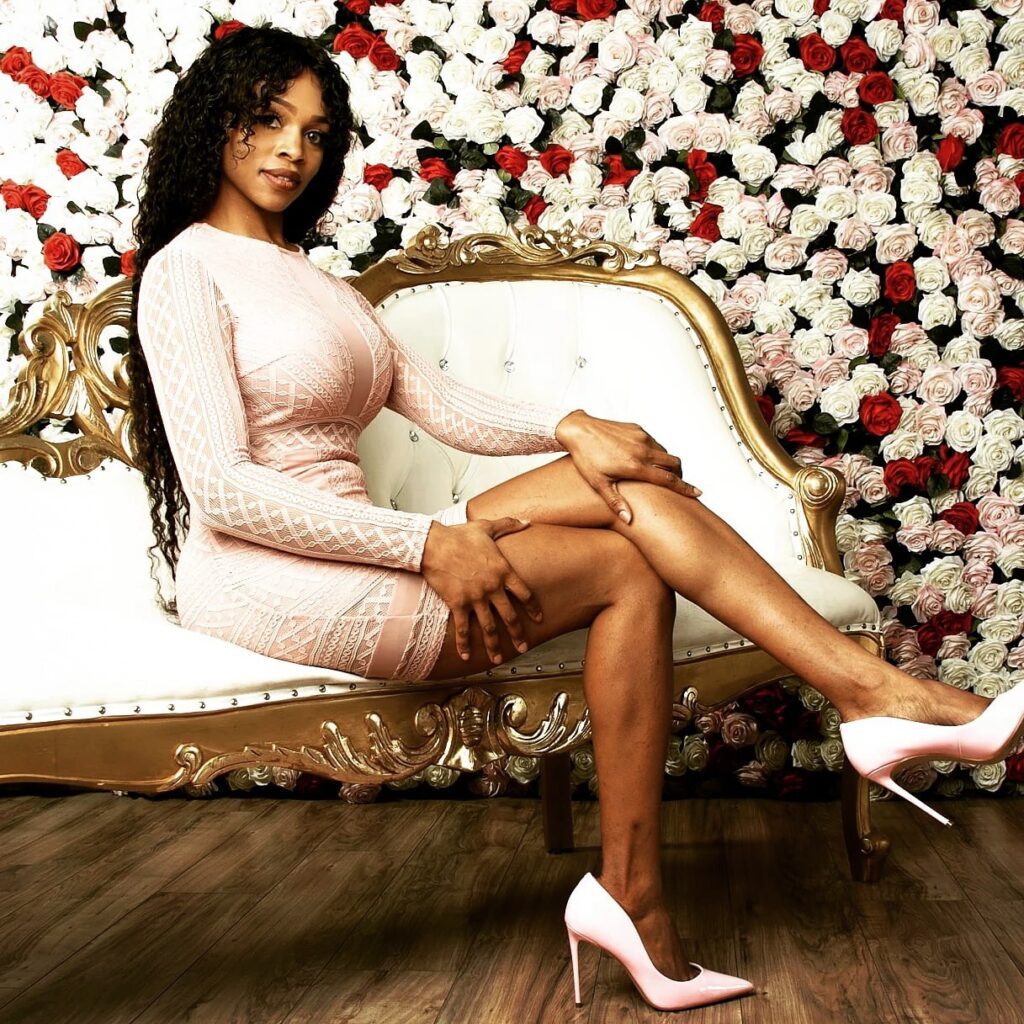 Emerging artist Hollywood Alicee stuns crowds with an intuitive debut single “Wat Is U Sayin”. A melodic, slow-paced song that incorporates simplicity over complexity. The artist sings effortlessly, with the most genuine tone of voice as she asks an important question—is she truly loved or is it all just a game.

Hollywood Alicee is an American artist whose hometown is Atlanta GA. She first attracted attention for her career as an actress, model, and cam girl on social media; coupled with her “classy sexy attitude”, she became an Internet celebrity through Instagram.

Her film appearances began in 2016 and include a number of well-known names like Step Sisters, Fast & Furious 8, Leisure Seekers, Diary Of a Wimpy Kid, The Haves & Have Not, This Time Next Year, Steve Harvey Show, and more.