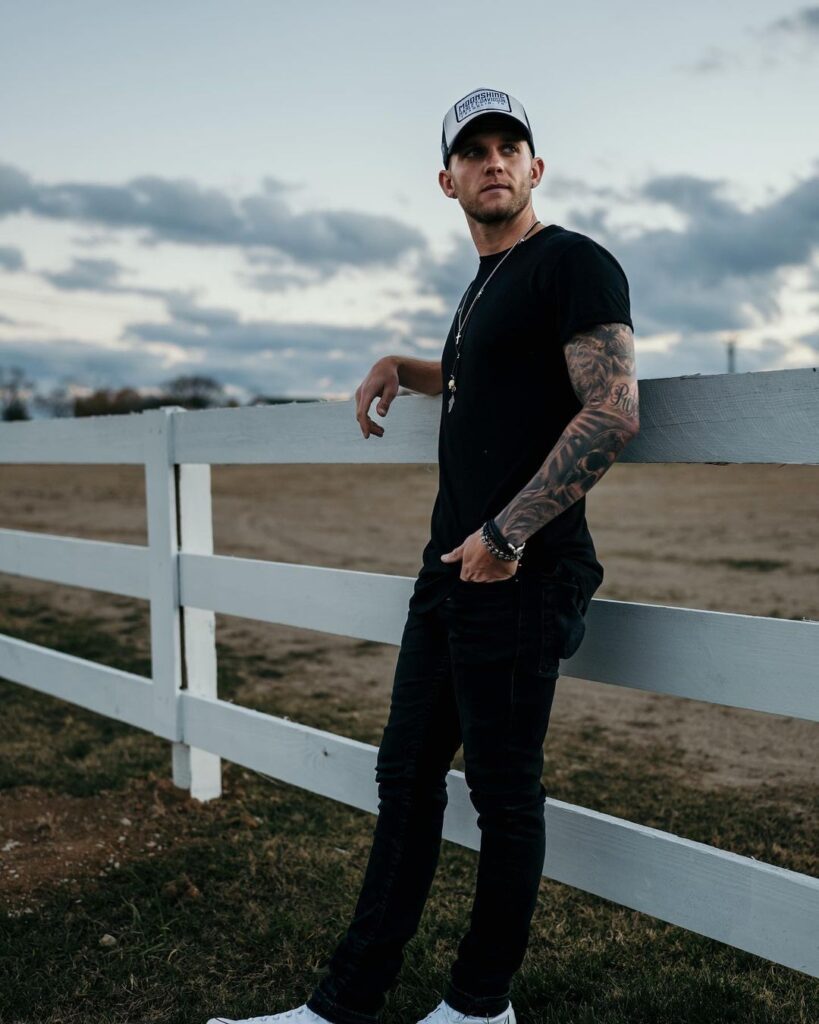 Born and raised in Thousand Oaks, California, Dylan Joseph is a well-known pop-country singer-songwriter whose passion for music has been present from a young age.

His versatility has led him to excel at juggling between genres, from slow ballads like “Closer To You,” to the energetic banger “City Dime,” and today with his latest hit, “Good Thing.”

Dylan started playing the drum at fourteen years old, thanks to his father who was a professional drummer. He then learned the guitar at the age of eighteen years old. His love for creative writing has helped Dylan create beautiful songs, and the first success he encountered happened with the release of a song he co-wrote for the YouTube hit show Malibu Surf.

“Good Thing” is energetic, relatable and addictive melodically, all elements pointing out at Dylan Joseph’s bright future in music.