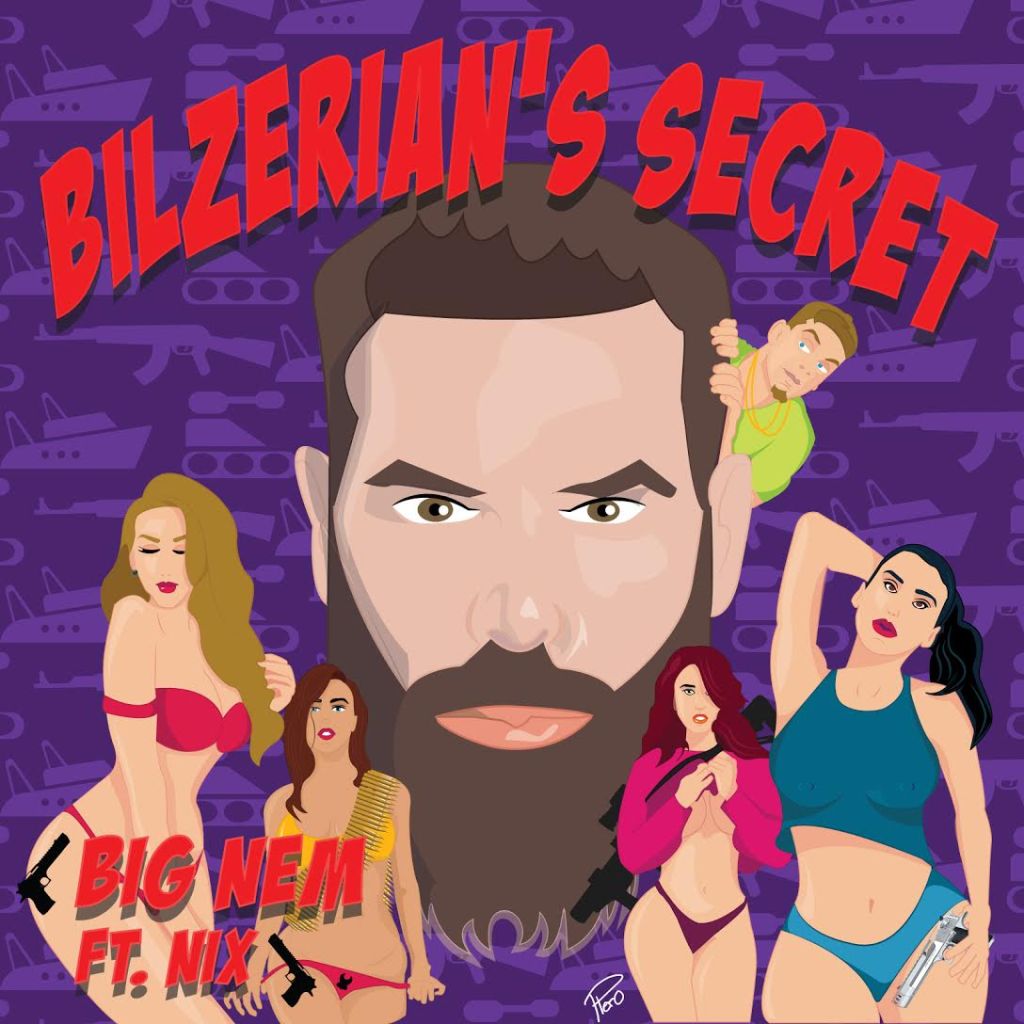 Being a grown (nearly 7 foot) man that cannot grow a beard, on his first single BIG NEM voices his frustrations and sets out on a quest to find the ancient secrets from the beard gurus… the biggest of them being gun-slinging, All-American ladies man, Dan Bilzerian. Mashed with a hype, satirical fusion of beards, guns, and girls, this song will make you laugh and/or get turnt.
Produced by BIG NEM and World Beat Battle finalist C-Sharp, the track also features up-and-coming artist NIX that sings on a hilarious hook while holding Christina Aguillera-like tones.