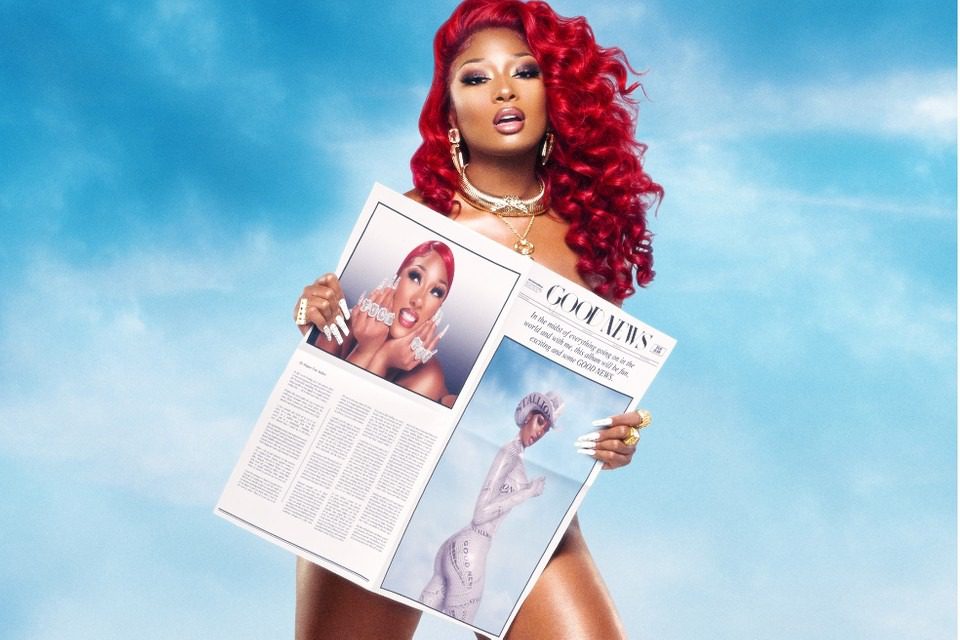 Definitely, 2020 was a golden year for female rappers in the USA. In addition to the Billboard’s Woman Of The Year Cardi B, we welcomed a wide range of new projects from Megan Thee Stallion, Kash Doll, Doja Cat, Lizzo, and even Missy Elliott! And now that the tone has been set, 2021 is looking extra exciting and filled with female fire.

It’s obvious that Megan Thee Stallion is one of the biggest female rappers not only in the USA but in the world right now and one of the most popular in the Hip Hop game as a whole. Megan’s song ‘Savage’ went viral on TikTok with an accompanying dance challenge becoming an essential part of Hip Hop vocab.

Today, she released her fresh music video for “Body” from her album Good News:

Another female rapper who has enjoyed a huge rise in popularity recently, helped by her song ‘Say So’ which went viral on TikTok! After a public dispute with Cardi B, Doja Cat grabbed her first-ever number one on the Billboard Chart in May 2020, with a very strong tracklist including numbers like ‘Cyber Sex’, ‘Like That’ and ‘Boss Bitch’, 2020 is undoubtedly Doja Cat’s year.

Young M.A from New York released her album Herstory In The Making which made waves when it dropped in 2019. Getting into a beef with rapper Kodak Black, Young M.A made some controversial claims about R&B music. But it’s Young M.A’s art that makes the most of the talking with songs like ‘NNAN’ and ‘BIG’ snatching big numbers on streaming services.

In 2020, as one of the most promising female rappers out of Central Florida, her talents have been glowing for some time now with six popular mixtapes. Focusing on bringing back the 90s golden era she is shining even brighter with the recent release of EP Pressure Makes Diamonds and sizzling single ‘Pull Up.’

Tierra Whack – one of the most unique female rappers in the game today has seen her star rise at a rapid rate after releasing her album ‘Whack World’, which was just 15 minutes long. She has continued to make a name for herself in the Hip Hop game and fans are hoping for some new music very soon.

American rapper 5’2 who released her latest project, the 7 tracks EP titled Pages Of Me: Chapter One will continue to amaze the HipHop industry in 2021. Her sharp flow, flawless lines, and an unbelievable sense of the beat make her one of the top players in the game and a talent that knows no boundaries.

Rico Nasty released her debut mixtape as she finished high school, balancing motherhood and a fast-rising career. The Washington resident has released a number of huge tracks recently, from ‘Smack A Bitch’ to ‘Guap (La La L,’, so it’s safe to say Rico has already got a bag of bangers under her belt with more to come in 2021!