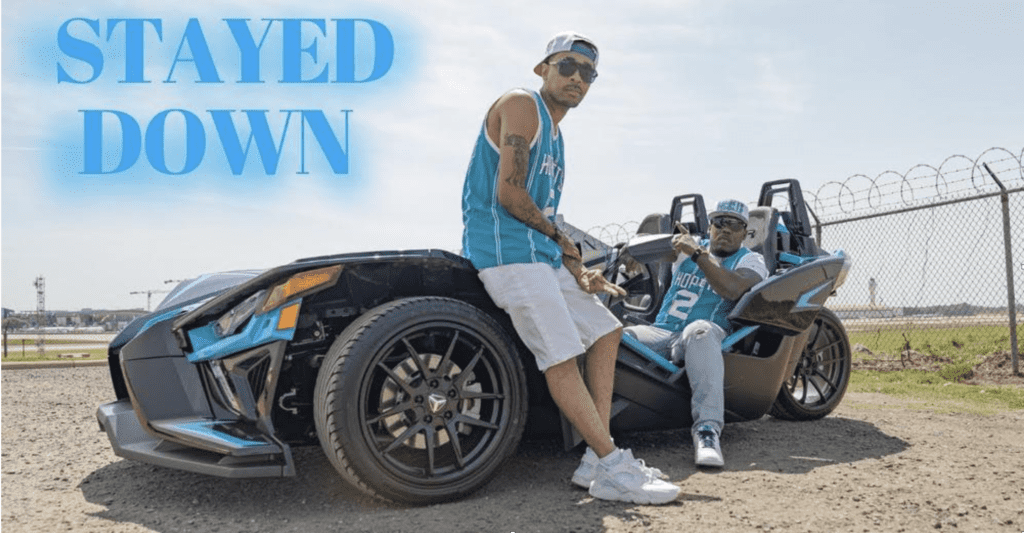 After Vanity’s first single “I Won’t Miss” was featured on NBA 2K21’s next-gen playlist and was the driving force within Jame Hardens Highlight remix Wayze released his next single “Speak it into Existence” clearing a path for “Like Wyze” – the lead single from his forthcoming album Vanity Before Wyze.

Enlisting the talented Sonny King to be a part of this project “Stayed Down” in which he expressed that he’s stayed down until he came up and now that he’s on his way up there’s not looking down but he’s going to stay true to who he is.  Wyze talks about being able to stack up and live a life he never thought about living only dreamed about.. Able to buy property, cars, and jewelry he’s working non-stop to stay up

Stayed Down was produced and features Sonny King and the two of them have amazing chemistry on this record, it doesn’t just stop at releasing the music video and audio on all platforms – they have been steadily working for placements and landed on the soundtrack for Liz’s new TV Show “Watch out for the big girls”. We’re looking forward to seeing where Wyze ends up going forward and who know’s maybe you’ll see him tearing up the stage here in Canada.