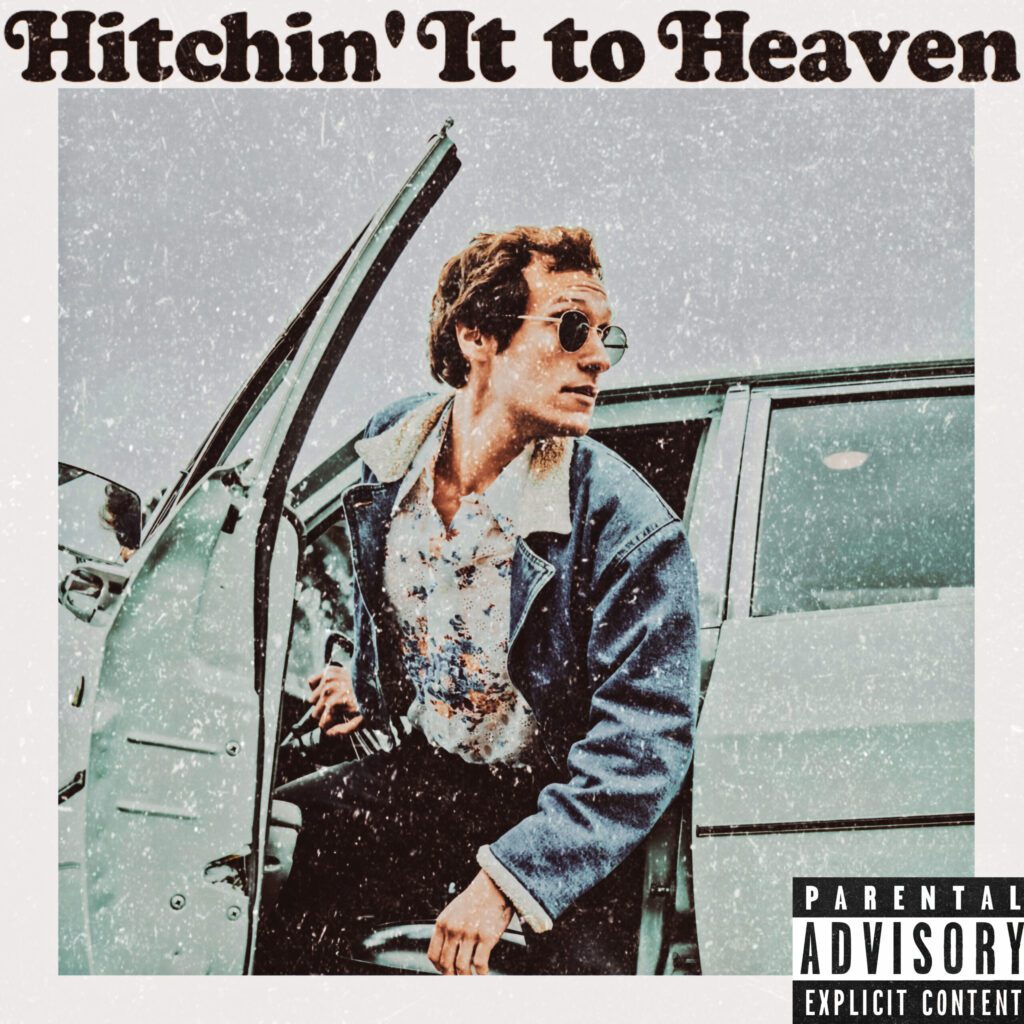 Dean The Dream’s “Goodbye, Danny” is a song you absolutely should hear! The artist breathes fresh air into the psychedelic rock and punk music, gifting the world an entire album Hitchin’ It To Heaven full of these extraordinary pieces. And “Goodbye, Danny” arrived first out of the seven, heralding the transcendental collection that is both timeless and ahead of its time.

One of the most fascinating pieces on the album is “Changes”, in which Dean The Dream is talking about “going through changes” that are often painful. “Just wish I could go back, and change these years,” he sings, leveraging his powerful voice. “It’s an iconic Black Sabbath song from 1974 which Eminem reinterpreted in 2007 which then Charles Bradley brought back to life before his death in 2017, and I wanted to bring it back once more time—stripped back, bareboned, bluesy—because it resonated with so many people for so long and just fit the story of the album,” the artist said in an interview.

Dean The Dream has worked with the producers-engineers of The Rolling Stones, Stevie Nicks, Adele, The Arctic Monkeys, Lana Del Rey and other iconic acts. His ever-growing portfolio includes a debut album called Pink Sun, a nine track collection that came out in 2021, as well as a handful of singles like “Four Roses,” “Misery ‘N,” “Changes,” and more. Check out Hitchin’ It To Heaven here!