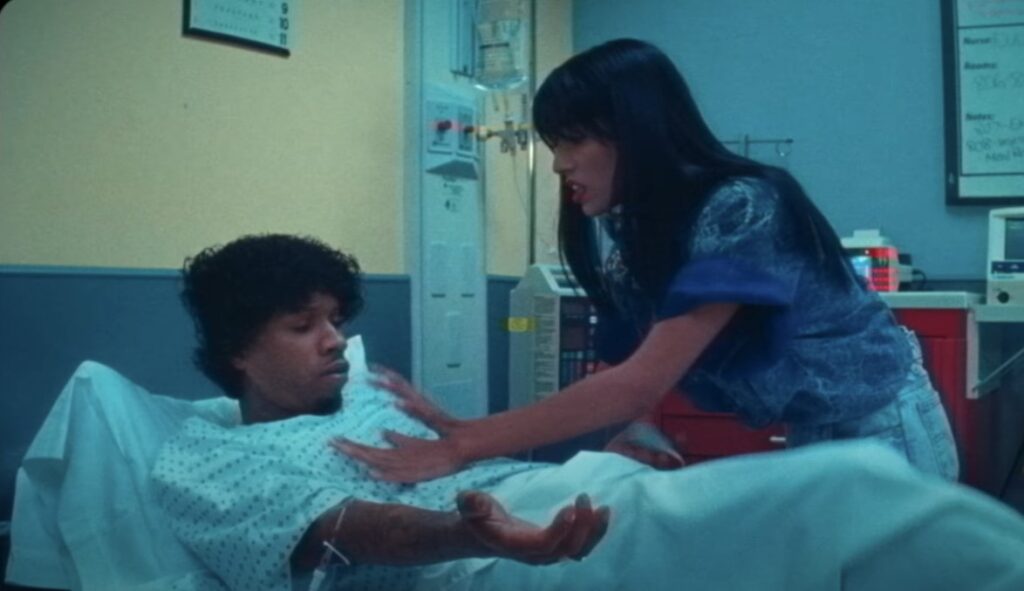 Tory Lanez releases his 2nd visual off his 80’s inspired project off his album “ALONE AT PROM” titled 87′ Stingray.
The visual’s Tory has been releasing off this project are some of the most creative visuals we’ve seen in the past year.

Tory is giving us a multi-storyline cinematic masterpiece with these visuals his previous visual “Lady Of Namek” told the story of him at prom, getting into a fight and getting injured, Leading in to 87′ stingray this is the continuation of that with him waking up in the hospital.

We can’t wait to see the next visuals Tory releases.