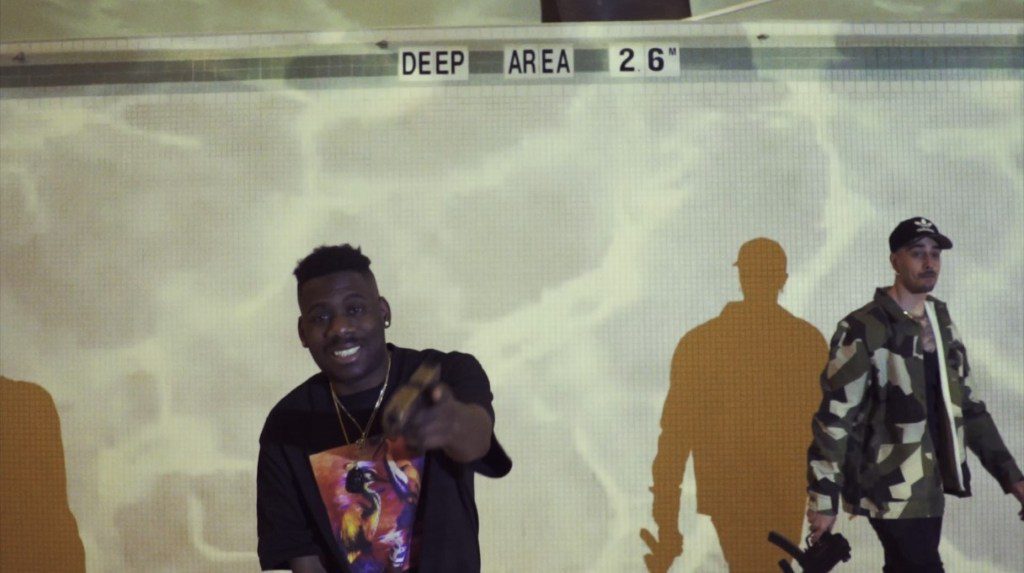 The Toronto collective consisting of Sad Tanner & Young Metal God give us visuals to their new record titled “ICECREME” the collective formed in 2019 focusing on a blend of hiphop and experimental sounds.

The visuals for “ICECREME” are some of the most artistic visuals we’ve seen come out of the city in 2020, with the amount of 3D object effects in visuals now of days it’s refreshing to see a well planned out visual such as Sad & young have given us.

The song is heavily drug inspired and catchy as f*ck, the collective have found a sound that works well with their structure and working with producers such as Toronto legend Zepfire we know they’re next to blow out of the city.

We’re looking forward to seeing the release of their upcoming project “Poison Paradise” that’s set to release before summer 2020. Check out the visual and be sure to follow them on socials below.