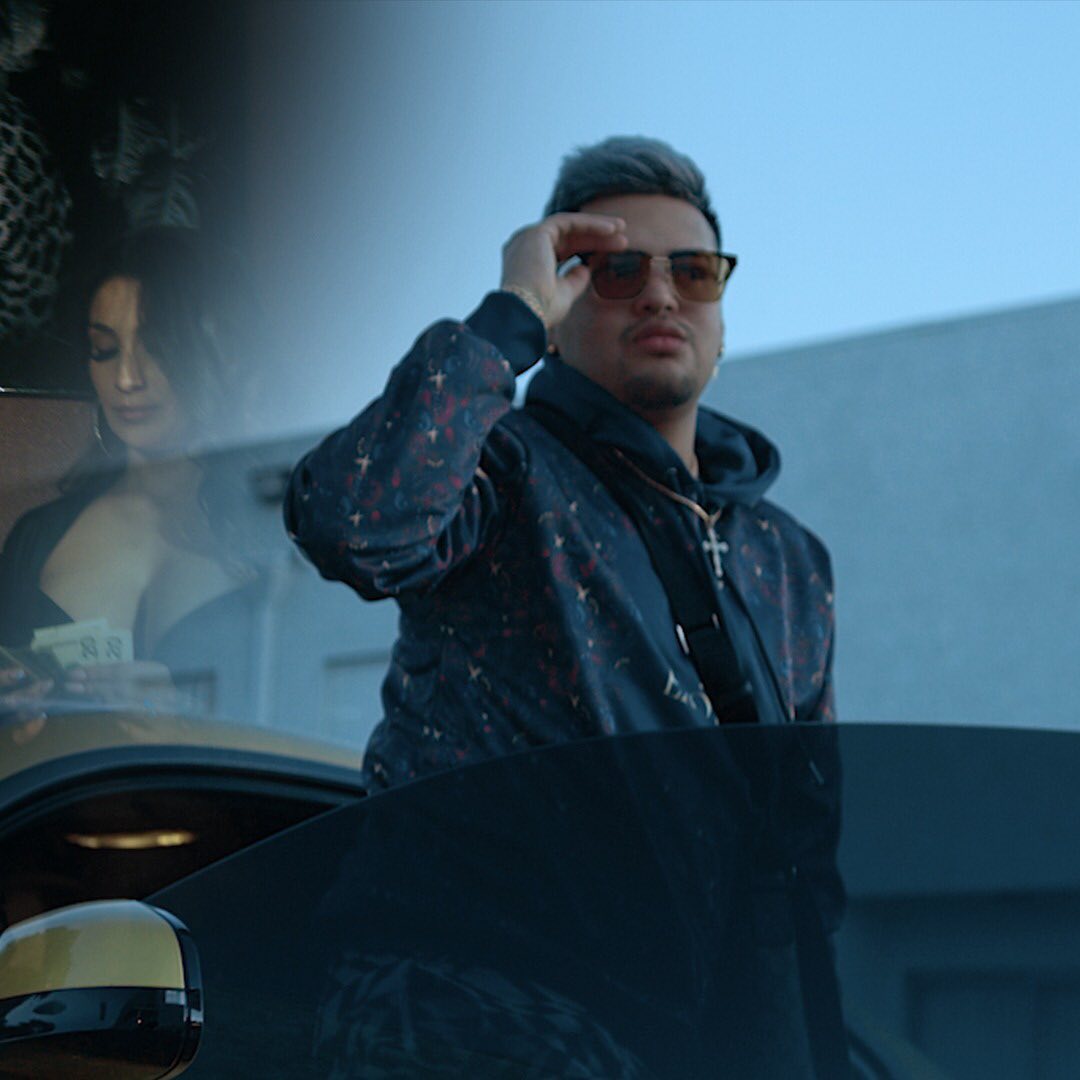 The track premiered on Groovy Tracks, and was reviews as “a true sonic daydream or even a lucid dream, so much Edel MJ’s artistic genius flows between rap, trap, and reggaeton, while the young creative alternates between fast-paced rapping and a soulful chill-out trap atmosphere that merge in perfect equilibrium.“

In his latest interview with Skope Magazine, Edel MJ admitted that he is currently working on his upcoming debut album, and the release date will be announced very soon. Can’t wait!