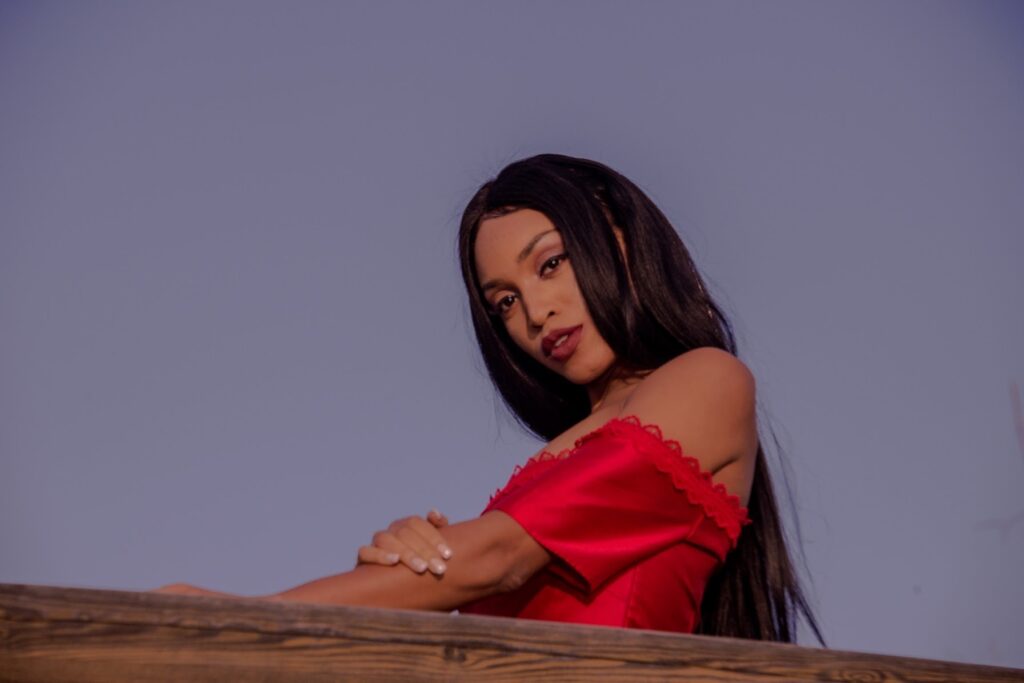 Kelsey Delemar, better known as Kelyes, is releasing her new music video for her widely acclaimed debut song “Not Around.” The American recording artist who is currently making one of the most noticed debuts in urban music this year, has crafted sensual visuals that beautifully accompany her soothing and calming vocals, while delivering greatly appealing romantic vibes thanks to the flawless lighting used to shoot the music video.

Fluid, malleable, and almost as a creature that directly came down from heaven, Kelyes talks about her feelings and emotions on “Not Around,” saying she is here, still waiting for him, but he is nowhere to be found.