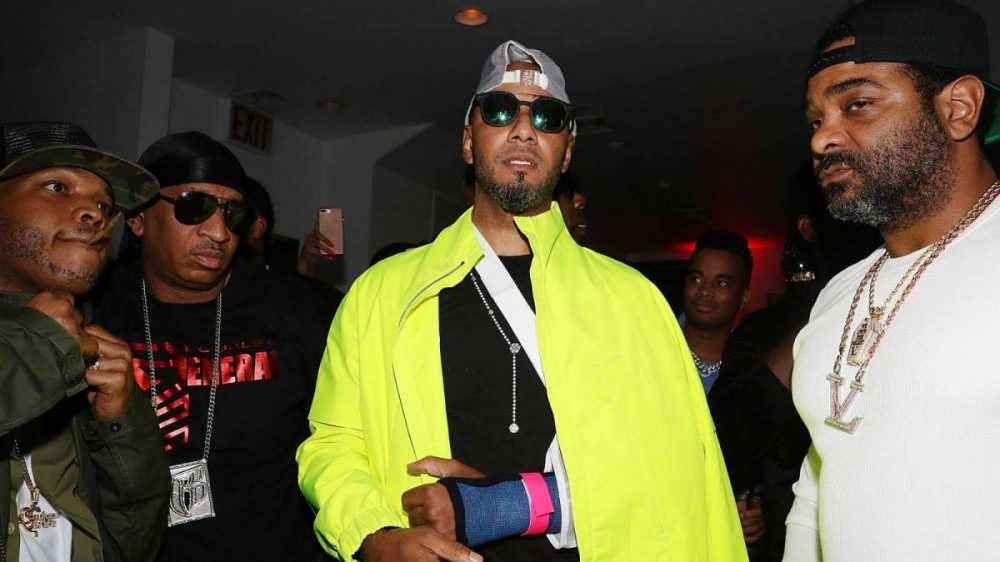 Chests are out as The LOX and Dipset Verzuz event at Madison Square Garden on August 3 inches closer.

On Saturday (July 17), Dipset rapper Jim Jones hopped on Instagram with his signature bravado and made it abundantly clear who was going to walk away victorious the night of the battle. At the same time, he challenged The LOX vet Styles P to an onstage pull-up contest to prove who was in better shape.

“Somebody ask Styles if they want to bring a pull-up bar on stage, too, so I can smoke all three of them,” he said in the clip. “While I’m smoking all three of them, smoke on this LOX pack real quick. Heavy smoke. It’s up. It’s just up.”

It didn’t take long for Styles P to respond to Jones’ challenge. While he acknowledged Jones has done a decent job of maintaining his fitness routine, Styles was still confident The LOX would take Dipset out in the Verzuz arena.

“That drip and muscles ain’t gonna stop this slaughtering,” he wrote in an Instagram post. “You just gonna be drippy and in good shape while [you] get slaughtered!!! There will be no immunity for the set!!! Against the holy trinity of this shit!!!!

“I gotta go figure by someone lined my homies up? What did they do to have someone set them up for the finish ’cause they about to get this work.”

Jim Jones then brought up the fact The LOX are from Yonkers, New York and suggested they aren’t “real” New Yorkers.

“Y’all ain’t even from the bit y’all from the burbs that is not uptown Harlem,” he wrote in the comments. “It’s up I ain’t scared of no ghost n-gga, I’m a ghostbuster,” to which Styles said, “And still the most street respected group in the world. Good in every hood! Can stand on everyone’s block WITH NO SECURITY not just ny, not just America but worldwide. I ain’t scared of vampires either… I’m a LYCAN.” 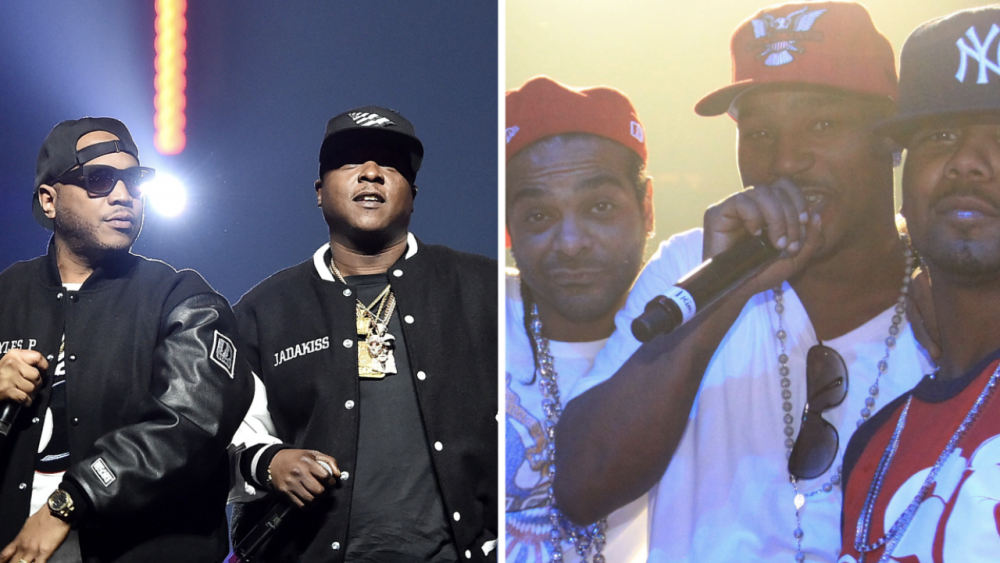 “Some of the people I considers friend r turning against me lol it’s up wit the whole bad boy too on aug 3rd,” he continued. “@diddy I love u big bro but u better stay out of this u on a love mission it ain’t no love on aug 3rd it’s up n stuck. Ps @therealswizzz if u try something slick for ur crew it’s up wit u too lol.”

The LOX pack Jones referred to at the beginning of the exchange is apparently a new strain of marijuana that will be available at the Madison Square Garden event for one night only.

As he explained in an Instagram post, “@sauceyextracts droppin a new strain on August 3rd #LoxPack only sold at Madison square garden for 1 night only u get get this za za. Ps I’m done for today lol got shit to do tell @stylesp @jadakiss @sheeklouch we got discount on them plates lol.”