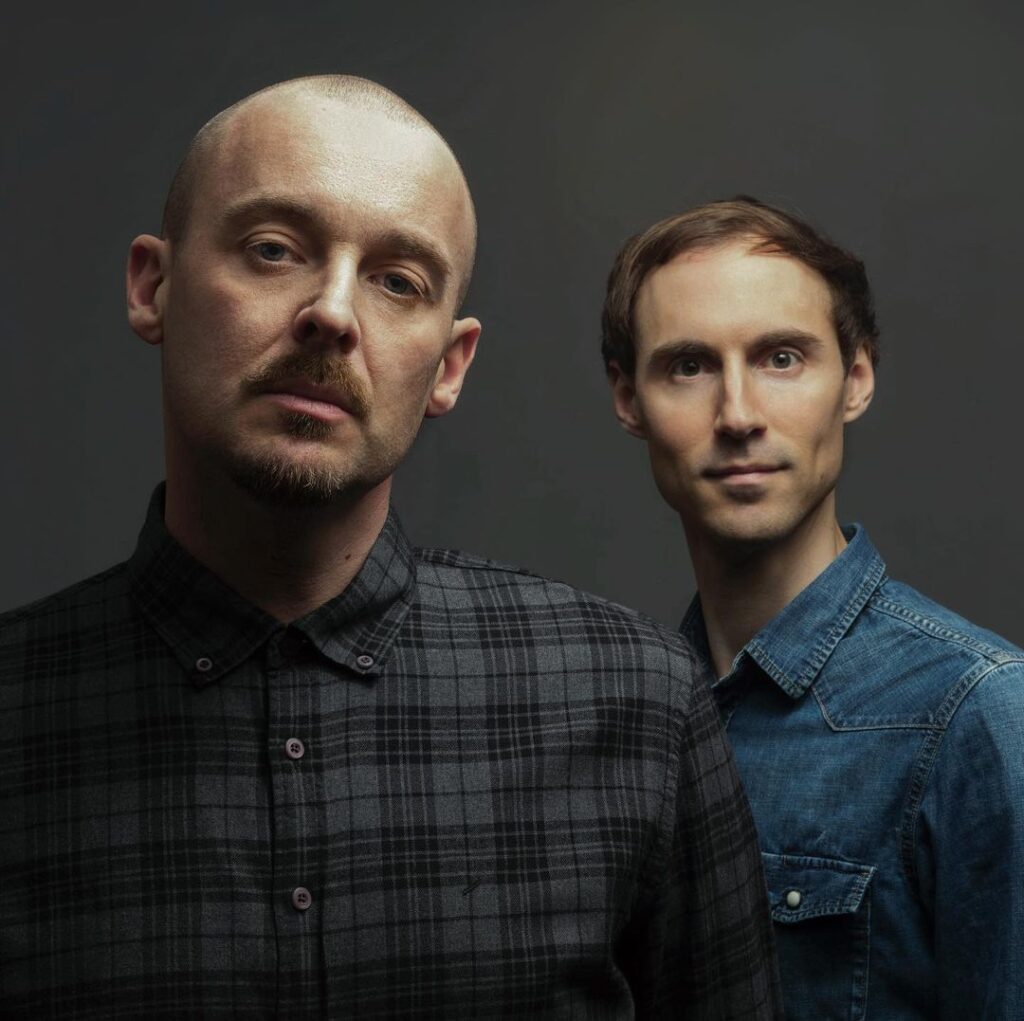 Immunity’s debut song and music video “Trust The Algorithm” is the ultimate metalcore release. The song and visual blend-in with perfection, and thanks to its shocking music video, it manages to stay engraved in the mind days after viewing it.

The Nuremberg, Germany-based act’s new visuals were directed by Wesley TC Howard with Christopher Köberlein as the main character playing the role of a terrorist who commits a mass shooting while filming it live on Instagram.

Dominik Maiser and Adrien Dembowski are tapping into one of our current times’ trendiest phenomenon, live streaming, yet offering a different, more radical and disturbing explanation of the actual processes behind social networks’ algorithms. According to the band, the correlation between violence and engagement is clear, and becoming totally uncontrollable. Watch the music video for the full experience!