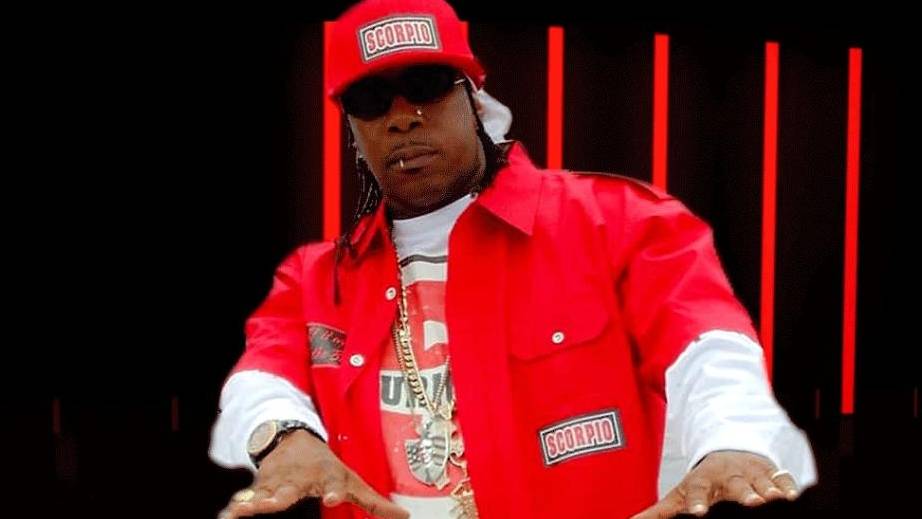 Exclusive – Grandmaster Flash & the Furious Five laid the blueprint for Hip Hop to fully take shape. Formed in 1978 by Grandmaster Flash, Melle Mel, The Kidd Creole, Keef Cowboy, Scorpio and Rahiem, the groundbreaking group went on to release arguably one of the most important Hip Hop songs of all time — 1982’s “The Message” — which has been sampled hundreds of times by artists such as Ice Cube, Diddy and the late Tupac Shakur.

Three years prior, The Sugarhill Gang had already made history when their 1979 song “Rapper’s Delight” became the first rap single to hit No. 1 on the Billboard Hot 100, cementing their place in music history. Over 40 years later, Hip Hop is a global phenomenon and permanent part of mainstream culture.

Earlier this month, Scorpio wrote an impassioned letter asking Swizz Beatz and Timbaland to book a Verzuz event with the two pioneering artists.

In a recent interview with HipHopDX, Scorpio said he feels Verzuz is one of the most important platforms to emerge since Soul Train and BET. He wants the chance to show the world where Hip Hop got its start.

“This is truly for us, by us,” he says. “I’m not talking racial. I’m just talking cultural wise. It came at a time when we needed it most. I would rather do the Verzuz, then actually perform at the Grammys. The Grammys has its place, but Verzuz is truly grassroots and you can tell it’s for the people, it’s by the people and it is what it is. If you’re good, you’re good — and if you wack, you wack. They’ll let you know [laughs].”

After DX ran the original story, the post blew up and was covered by countless publications, getting Swizz Beatz’s attention in the process.

“It’s actually looking better and better,” Scorpio says of the Verzuz potential. “I actually heard back from Swizz, and he’s running it by his team, just to make sure it’s the right time. But I really think it’s going to happen. Absolutely.

“He definitely received the letter. I actually sent to him a whole script of what the whole show would be. So what was on Instagram was just the first page of it, what y’all had seen. He said he received it and he’s going to run it by his team. To be honest, I can’t really see why it wouldn’t happen.”

Grandmaster Flash & the Furious 5, who received the Recording Academy’s Lifetime Achievement Award at the 2021 Grammy Awards, had an undeniable impact on the culture, which Scorpio believes is reason enough for the Verzuz to happen. He also notes age shouldn’t be a factor considering Earth, Wind & Fire and The Isley Brothers went head-to-head on the Verzuz platform in April.

“We just got the Lifetime Achievement Award and we’re still going to do that, but I’m more excited about getting on Verzuz,” he says. “With us being the originators in the beginning of Hip Hop, people really don’t understand just how much we really affect people globally to the point you have people rapping in their own language, all around the world. They rap in Japan. They rap in Germany. They rap in Africa in their own motherland’s language.

“What we created started from the Bronx and now it’s global. To me, Verzuz is an extension of the Hip Hop icon platform. They definitely can’t say we’re too old because they just had the Isley Brothers and Earth, Wind & Fire [laughs].”

The proposed lineup would just be Mele Mel and Scorpio for now. The Kidd Creole is currently incarcerated for allegedly stabbing and killing a homeless man, while Scorpio and Mele Mel aren’t exactly on speaking terms with Rahiem.

“We cool with Flash, he’s doing his own thing DJ wise, traveling and stuff like that,” he explains. “Rahiem, we don’t have a relationship with at all — myself or Mele. No. No. We don’t have one. But it’s OK. It’s just like a relationship. I’m quite sure you ain’t with first guy you started out with. It’s the same thing. It’s not that serious. Life moves on.”

Scorpio recognizes getting on Verzuz would help introduce The Sugarhill Gang as well as the Furious 5 to a whole new audience. After all, people born in the 1990s or 2000s might not know their Hip Hip history — like in the case of Lil Yachty who admittedly doesn’t find it that important to do his research. But Scorpio has even bigger plans.

“There’s so many new audiences and new promoters,” he says. “When they see us, in their mind, they’ll be like. ‘A-ha. Yeah. We can book them.’ Our real goal is what I’m working on now. I’m trying to see if we could become an opening act for somebody like Drake or Bruno Mars. That’s in my bucket list. That’s Scorpio personal bucket list. I want to be an opening act. Us, Furious with the Sugarhill for Bruno Mars or Drake or something. 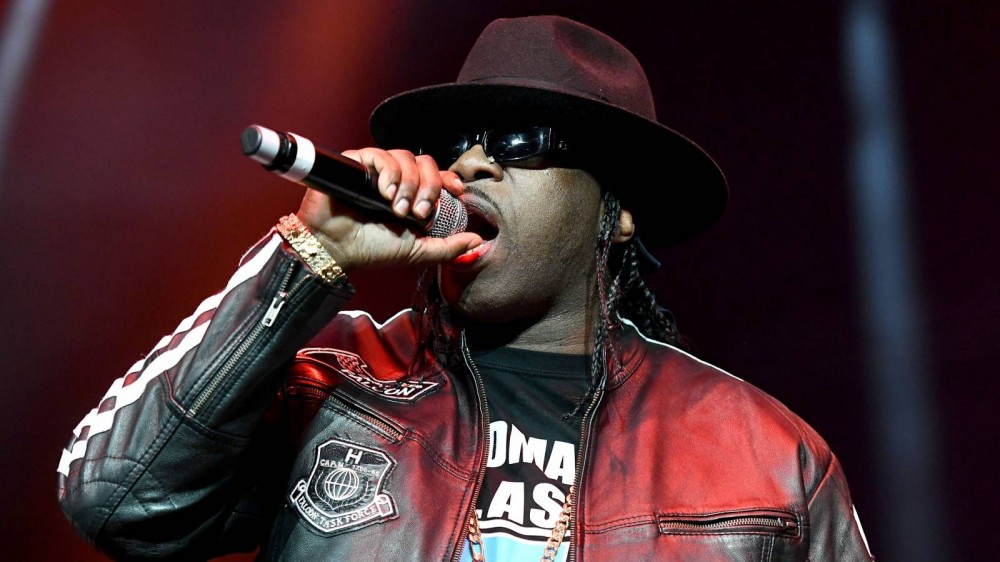 Macklemore is one of the few more mainstream artists who has paid homage to the Hip Hop pioneers by putting Mele Mel, Kool Moe Dee and Grandmaster Caz in his 2015 video for “Downtown” (which people apparently love or really hated). But Scorpio insists on Bruno Mars or Drake.

“Macklemore did it for a song, but with no disrespect to Macklemore, we would rather do it with just somebody like Bruno Mars,” he says. “First of all, Bruno Mars’ music would match our music. Because even though he do R&B, but it’s still that classic sound. He’s energetic too. He do dance steps, we do dance steps. Bucket list for sure.”

Scorpio is hoping the Verzuz could lead to more opportunities in the future and break down the barrier between the “old school” and “new school” artists.

“At this point, they got us so separated,” he explains. “They got the old school over here and the new school is across the street. Just like everything from slavery, they put the old against the new. I’m so tired of it. We did so much on creating the culture and now we at a position where we can’t even benefit from the culture we created because they got it so separated.

“That’s why this Verzuz means so much. That’s why us opening up for somebody like Bruno Mars or Drake means so much to us. It’s not like them guys personally got to give us money. All we’re asking for is just to be on the right platform, to be seen in the right light. Then the rest would be history. Right now, eople might not think we is relevant enough, which is real ludicrous. But if that’s the narrative, that’s the narrative. One thing this has shown them, out of everybody that did Verzuz, nobody had the type of press that we had organically — and without any fuckery too.”