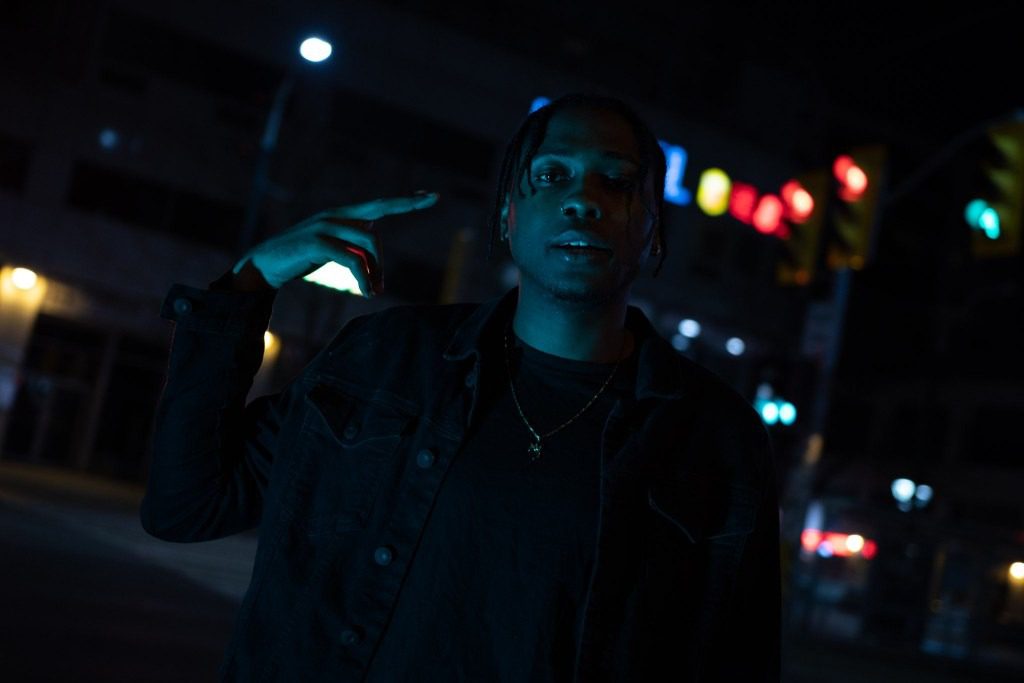 Toronto native Crown La’trell is back with a new hype banger ‘Got It’ and he’s got the killer visuals to match. A Follow up to his recent gothic visuals released for his single ‘Vampire’ Crown La’trell’s new video ‘Got It’ is just as eye-catching and mysterious as the last. Keeping his identity hidden in an exclusive MercyxMankind balaclava while utilizing a film noir aesthetic, roaming the cities deserted streets Crown La’trell throws the viewer into a glitching matrix-Esque universe that glitches before your very eyes. The dark tones of the visuals are not only mesmerizing but compliment the song’s mystery, highlighting it’s inspired rodeo sound and catchy lyrics.
Crown La’trell has a big year ahead of him with many unforgettable upcoming releases planned. Stay on the lookout as we’re sure he has some crazy heat in the vault.