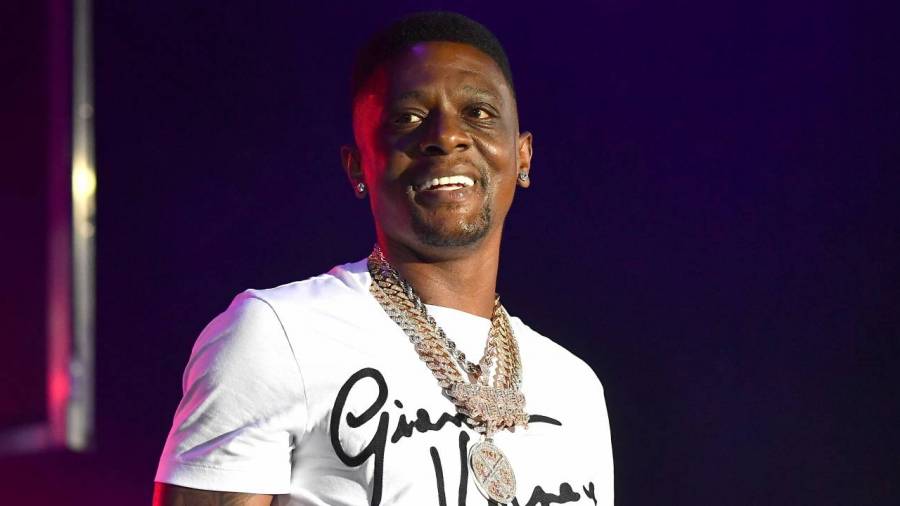 When he’s not receiving a roadside haircut, trolling the internet or making spicy comments on VladTV, the rap veteran still knows his way around the studio.

Goat Talk 3, which dropped Friday (July 16), arrives with 19 tracks on Boosie’s BadAzz Music Syndicate label. Among the new songs is “Period,” a raucous 14SHOOTERS-produced track featuring recent Candy Cop DaBaby, which has emerged as one of Boosie’s most commercially successful songs in recent years.

Also included on the album is Pooh Shiesty, the Memphis prodigy who was experiencing a breakout year before he ran into trouble with the law and was arrested on federal gun and robbery charges. The 1017 Records affiliate is currently being held without bond at a Miami detention center.

Boosie has been using the hashtag #FREESHIESTY under several of his recent Instagram posts in solidarity of the rapper who is featured on Goat Talk 3‘s “Haunted House.”

Boosie Badazz’s support of Pooh Shiesty isn’t the first time he’s been outspoken about issues surrounding incarceration and the United States’ prison system. The “Set It Off” rapper previously served five years in prison and was released in March of 2014. Now through his “I Need…” campaign, he aims to provide offenders with bail money and a helping-hand to newly-released inmates. 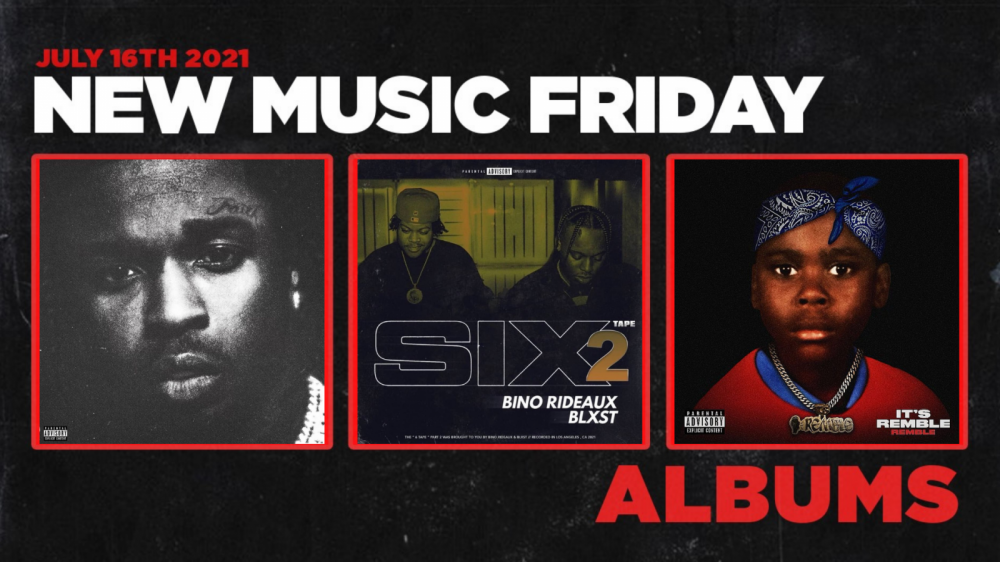 Besides showing support for Shiesty, Boosie recently took to Instagram to celebrated the highly controversial release of embattled comedian Bill Cosby. “Welcome home Bill from Boosie Badazz,” he stated in the clip; “I told y’all!”

Stream the entirety of Goat Talk 3 below.