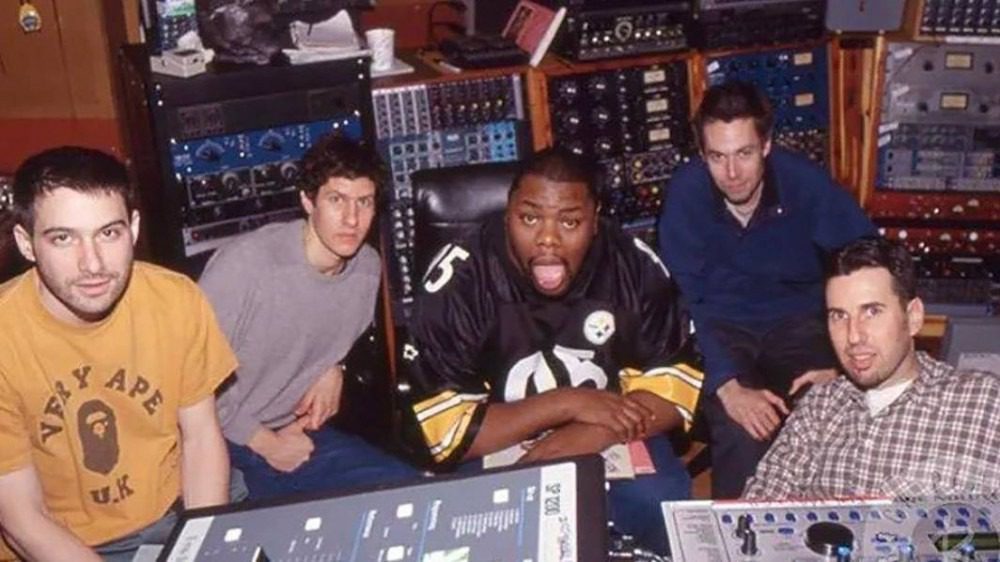 The Hip Hop community was crushed after learning the beloved “Clown Prince of Hip Hop” Biz Markie lost his fight with Type II diabetes on Friday (July 16). The 57-year-old rap icon passed away at a Baltimore, Maryland hospital after a year of ongoing health complications.

Originally silent on social media in the months after Biz was first admitted to the hospital, Biz’s typically elusive wife Tara Hall is speaking out about the monumental loss.

On Saturday (July 17), Hall shared via Instagram, “A GOOD heart stopped beating this evening… and I was there for the last one. Biz Fought till the end, like the true legend he is. Biz passed his strength to me during his transition while holding his hand. He knows I’ll need it to carry on the rest of my life without him. [broken heart emoji] Rest King Biz!”

While artists such as LL COOL J broke down on social media as they grappled with Biz Markie’s death, Beastie Boys’ Mike D penned a fitting Instagram tribute to his fallen friend, which oozed both sorrow and gratitude.

After all, the Beastie Boys and Biz came up together in the 1980s and rocked many stages together, including a 1988 Madison Square Garden show where Biz performed a sloppy yet genius version of Elton John’s “Bennie and The Jets.”

The song later ended up on the Beastie Boys’ Sounds of Science anthology. Biz also famously appeared on “The Biz Vs. The Nuge” off the trio’s 1992 classic Check Your Head as well as “Do It” from the 1993 follow-up Ill Communication.

“We are so grateful to have had so many unforgettable experiences with the truly unique and ridiculously talented Biz Markie,” Mike D wrote alongside a photo taken by the late Ricky Powell. “We will miss his presence deeply in so many ways. In the Nineties, Biz would often show up at our G Son studio in Atwater, CA. Naturally every visit would start with a trip to the candy store — which in this case was actually a liquor store across the street.

“Regardless, he would always return happy with a brown paper bag full of treats. Once he had his sugar fix, he would typically grab a mic and sing whatever song he wanted, looking at us as if we’d know exactly what to play — and somehow he was usually right.

With an air of nostalgia, Mike D continued, “I’ll never forget the time he showed up with a stack of 45s to make a mixtape to listen to on his flight back to New York. Did this mixtape include famous break beats like The Honey Drippers’ ‘Impeach the President’ or Rufus Thomas ‘Funky Penguin’ or any of the other classics that you might associate with Biz and his amazing human beatbox skills? Nope.

“He smiled ear to ear as he put on Helen Reddy‘s ‘I Am Woman’ and sang along at top volume with his headphones on — so excited that he’d soon be able to do this all over again on his flight!” 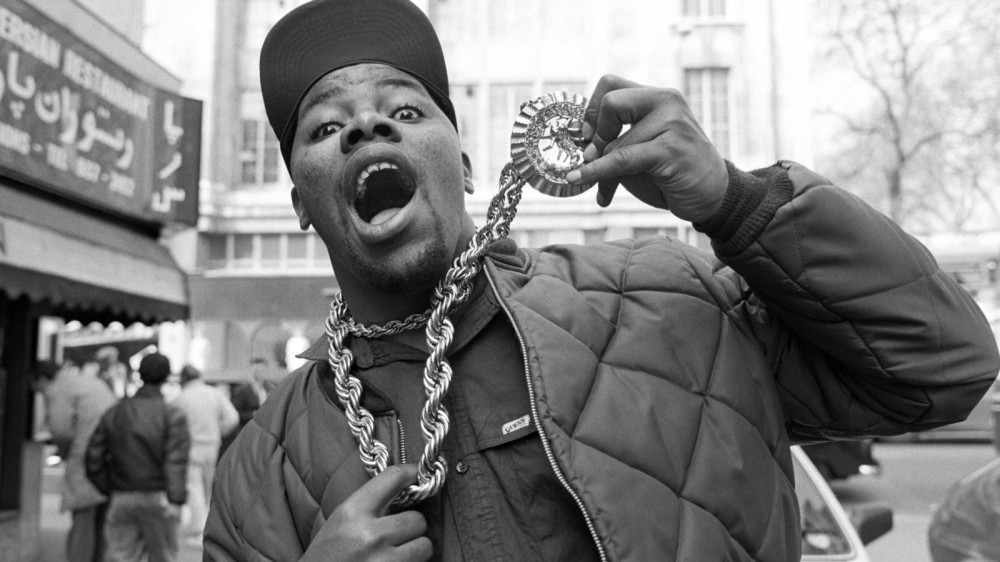 Mike also described Biz as a “unique musician” and pointed out he wasn’t just a rapper, producer and a beatboxer, he was an entertainer in every sense of the word.

“He could get on and rock a crowd whatever the circumstance — from his legendary early appearances at the Latin Quarter in New York City to the Tibetan Freedom Concert in San Francisco’s Golden Gate Park,” he concluded. “Once he was doing a DJ set opening up for us — just him, records, a mic and the audience singing along — and the power suddenly cut out.

“He didn’t miss a beat, human beatboxing and singing a cappella without amplification. He could not be stopped. Biz, we love you and we miss you and we are so grateful for everything we got to do together and make in the time we had.”

Several of Mike D’s peers hopped in the comment section to offer their support, including former Beastie Boy DJ Hurricane who wrote simply, “Nobody Beats The Biz.”

HipHopDX continues to send our condolences to Biz Markie’s family and all who love him.