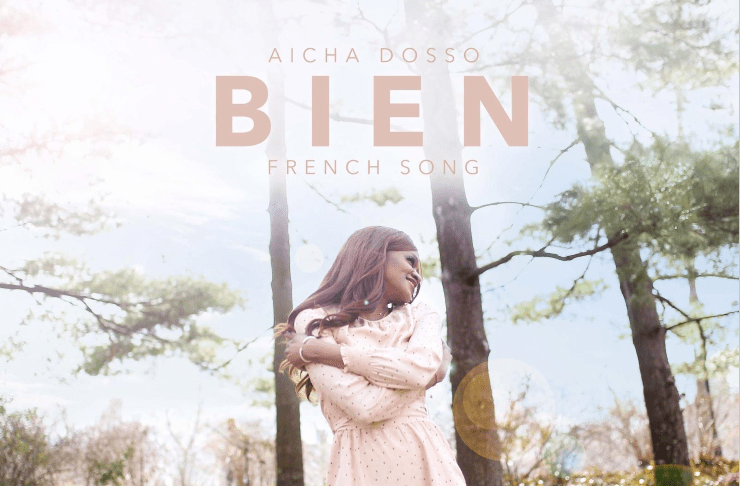 Captivating the audience with her ethereal vocals and appearance in the music video for her debut “Bien,” the rising artist Aicha Dosso breathes fresh air into the long-forgotten art of Parisian Cabaret music. The multi-talented singer-songwriter, actress, and writer born in Ivory Coast grew-up and spent the important years of her artistic development in Paris, where she has studied English at La Sorbonne. Later on, she moved to New York to master the art of method acting at the famous Lee Strasberg Theatre and Film Institute. Both New York and Paris had a significant influence on her music. “Bien” beautifully channels these influences, displaying a flawless fusion of Parisian Cabaret and New York city energy.