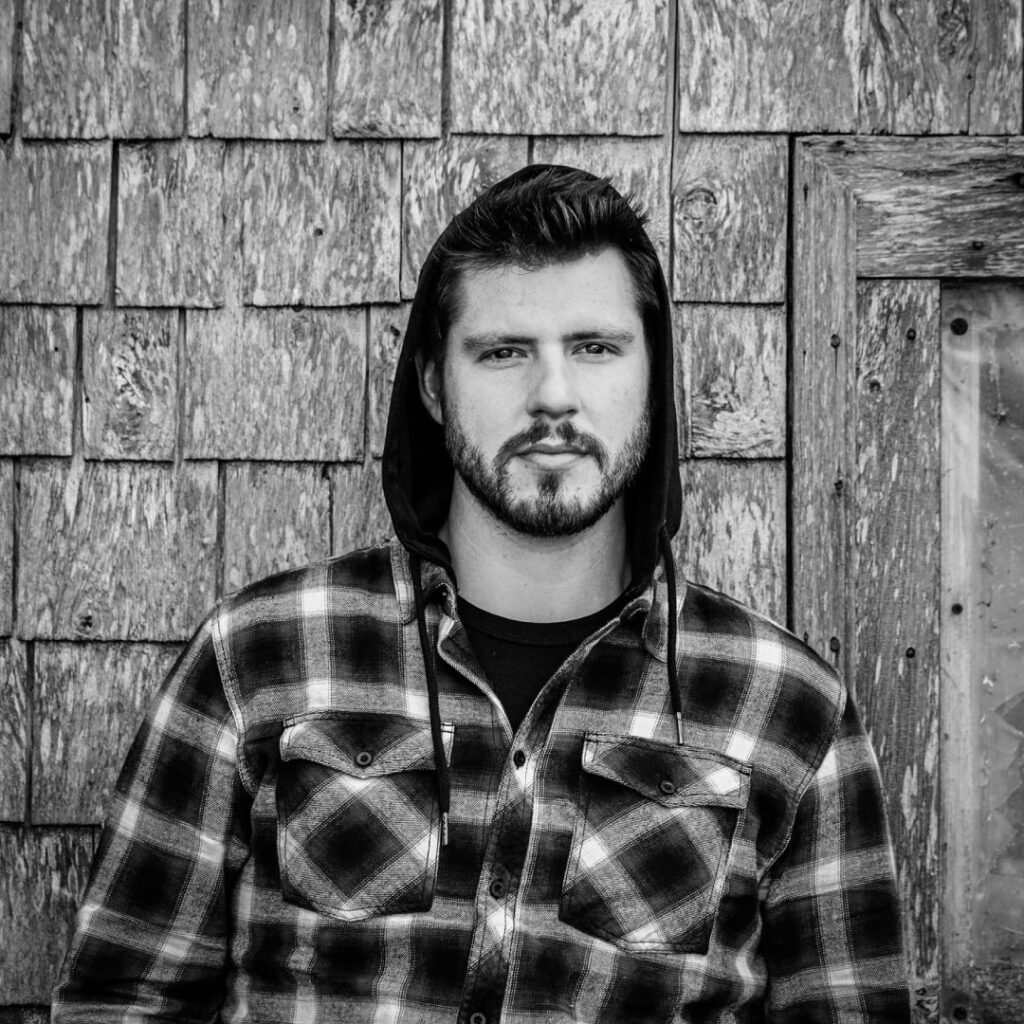 Catchy, colorful and fun, “Rodeo” perfectly reflects Jake’s passion for the outdoors, as the singer-songwriter grew up on a farm in Canada where his two passions were music and trucks.

Between rapping and singing, Jake Oulton is a natural when it comes to expressing what he feels and channeling his messages through sounds. The music video is shot in a country setting, the perfect fit for Jake.

With so many elements enriching his sound, Oulton displays his versatility and openness of mind, as we now all impatiently await his next project!