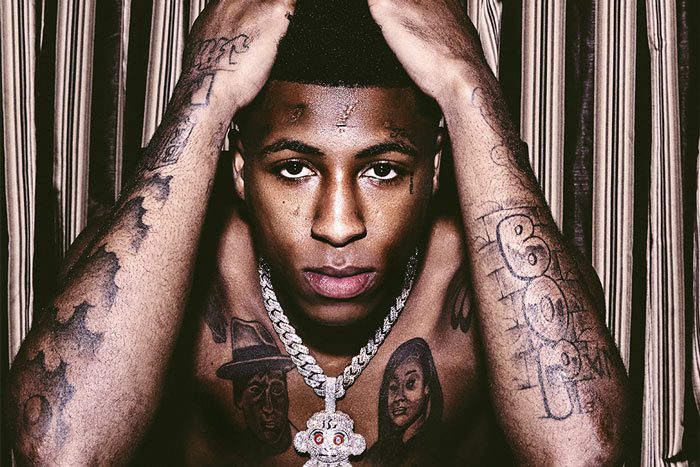 The 17-track set kicks off with the introspective intro “Bout My Business” featuring his grandfather and a rap verse from his mother Sherhonda Gaulden. Hot off their collaboration “Jump,” YoungBoy reunites with DaBaby on “Thug of Spades.”

The project follows his February mixtape Still Flexin, Still Steppin, which debuted at No. 2 on the Billboard 200 and spawned visuals for “Fine By Time,” “Lil Top,” and “Bad Bad.”

The original 38 Baby was released in October 2016 and featured collaborations with Boosie Badazz and Kevin Gates. Earlier this month, NBA YoungBoy released the Cole Bennett-directed video for his single “AI Nash,” which has over 11 million views.

This may be the last release from the prolific Baton Rouge MC for the foreseeable future. “After Friday I’ll never release a song/album again until I’m in a better situation #PROMISE,” he tweeted.