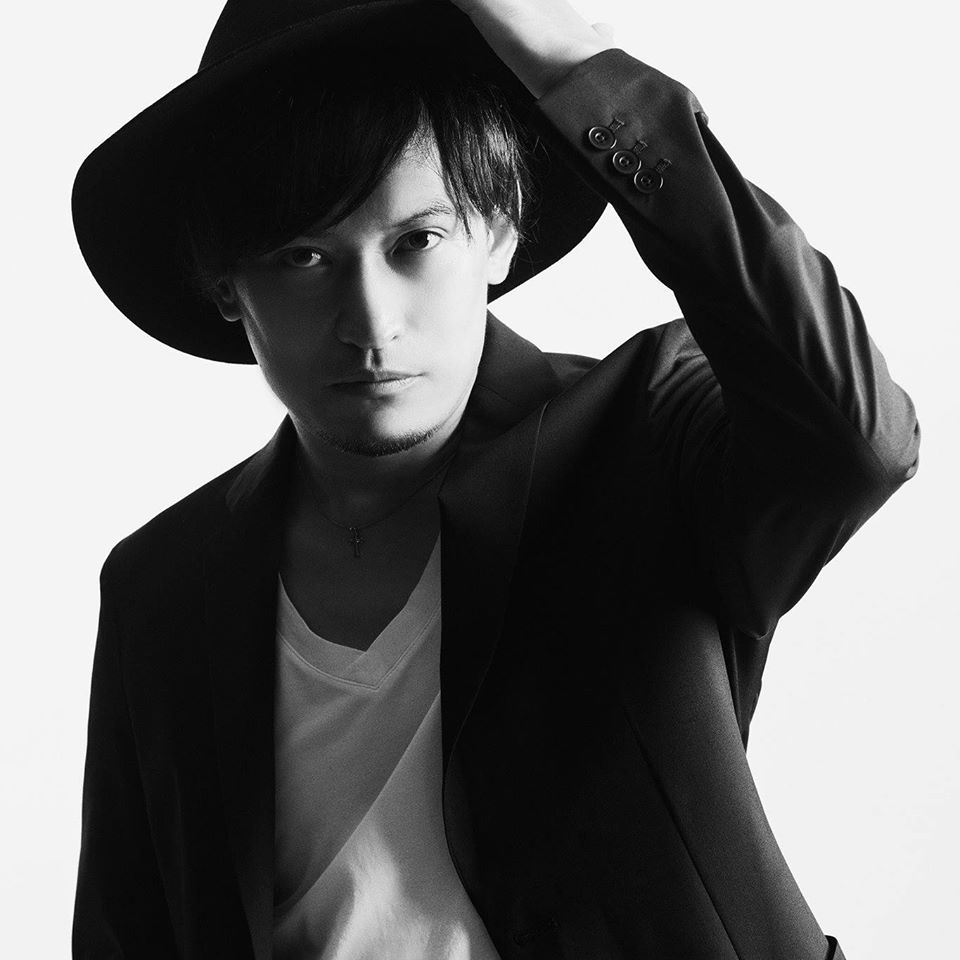 On their Facebook page, the Japanese melodic project, PAX JAPONICA GROOVE has announced the release of a new LP called Wired Future, which will be available everywhere on April 8th, 2020. The group has dropped a sneak peek of the album:

Last month, PAX JAPONICA GROOVE unveiled one of their singles that will be included on the album, an electrifying techno-house fusion entitled “Untouchable.” We can only expect that Wired Future is going to have a similar vibe as the released song with its high speed, pumped tempo, soft vocals, smooth beats, twists between parts, and good feeling moods channeled between the lines.